With the 2020 European Championships pushed back to 2021, there is more time for travellers and sports fans to plan an itinerary. Unlike previous tournaments, the latest edition of this elite international event is taking place in 12 host cities, and a vast number of football fans have already planned their trips.

Tickets are still available, so, for anyone considering a journey around some of Europe’s most famous footballing stadia, here are some of the most popular suggestions. 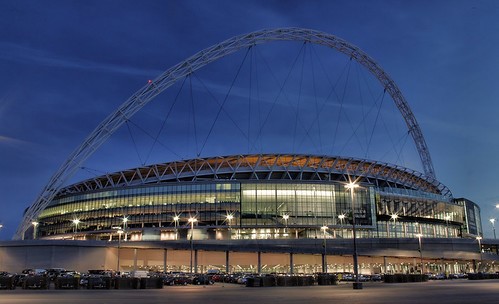 Having reached the semi-finals of the World Cup in Russia in 2018, England are currently favourites to win the Euros. International football betting markets from bet365 show Gareth Southgate’s men at 5/1, just ahead of France and Belgium.

The final of Euro 2020 will be played at Wembley Stadium which is part of the 12 venues being used for the tournament. Originally opened for the 1923 FA Cup Final, Wembley underwent a massive makeover at the start of the new century. Reopened in 2007, the venue is set for the Euros with a mighty 90,000 capacity.

When Italy hosted the 1990 World Cup, it became known for some iconic football matches played at some stunning stadiums. At the heart of everything was the Olympic Stadium with its stunning architecture and incredible atmosphere. The venue was the rightful host for the final even if the game didn’t quite produce the excitement that the location deserved.

Football fans with longer memories can recall the events of Italia 1990 as the Stadio Olimpico, with its capacity of 72,698, gets set to host Euro 2020 matches through to the quarter-finals.

Amsterdam is a vibrant location with lots to enjoy and their national football stadium does the city justice. Originally called the Amsterdam Arena when it was opened in 1996, it has been renamed to honour the Netherlands’ finest footballer.

The Johan Cruyff Arena will host group games and a round of 16 match with a capacity which is expected to be extended to 56,000.

A number of venues have had to be upgraded and improved for the Euros and among those is the Puskas Arena. This is another venue to have been named after one of the greats of world football and fans in 2021 have the chance to be a part of its new era.

This stunning venue has replaced the former Ferenc Puskas Stadium which was demolished and rebuilt, ready for reopening in late 2019. With its futuristic exterior, it will be new to most European football fans as the capacity prepares to increase to 67,215.

With Madrid and Barcelona on hand, Spain have sprung something of a surprise by going into the Euros with San Mames as their base. Home of local side Athletic Bilbao, the stadium won’t disappoint and those with even longer memories will recall that games were played here during the 1982 World Cup.

Like all of the locations on this list, Bilbao also provides an incredible base with plenty of sightseeing and other tourist activities away from football. 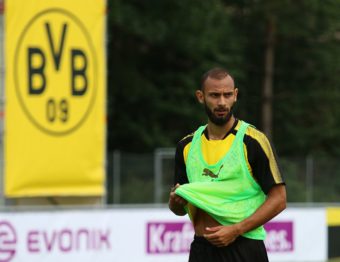 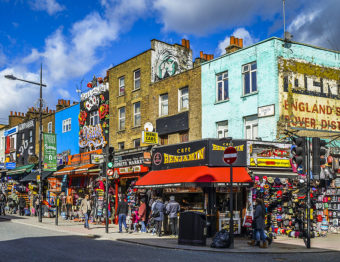 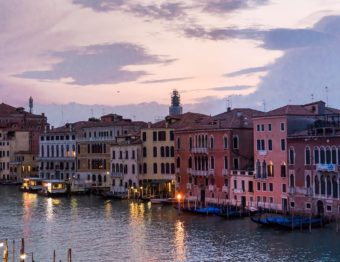 Everything you need to know about the European Health Insurance Card
September 9, 2016 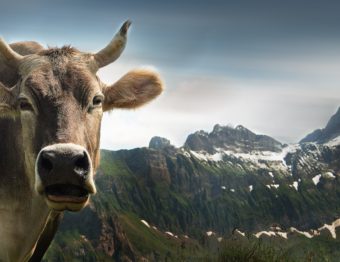