January is here, and if you are like most busy North Americans, you’re probably making a mental list of all the things you’d intended to do before the holidays but which you weren’t able to get to.

If one of the things on that list was “buy a new car,” never fear — while November and December are touted as being the best months to get a great deal on a new vehicle, January is also one of the good time to purchase a new car.

In fact, many experts suggest that because many of the same deals are available in January while the month itself is less hectic than December, January might even be the best car-shopping month of the year. Here are just a few reasons why:

One of the reasons why the beginning of the year is such a great time to get a new car is due to the surplus of vehicles that are available to most shoppers. Not only will most dealerships have a fresh supply of the most popular vehicles for the new calendar year, they are also likely to have a significant number of brand-new models from the previous year that haven’t yet been sold.

This means that the discerning shopper will be able to browse a range of never-before-owned cars, trucks, and SUVs from multiple years. Not only does this increase the likelihood that you will be able to find something that fits your lifestyle, it also means you’ll have an easier time getting it at a price point that works. 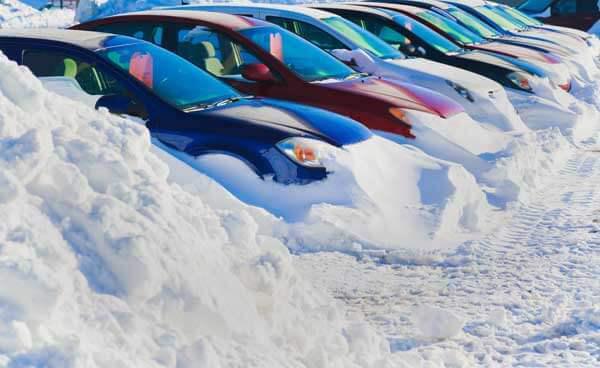 With so many cars on the lot, dealerships will want to move as much of the previous year’s models as possible to make room for new stock. This means that it is easier to negotiate for a lower price, because dealership staff will be focussed on making as much room as possible.

And because the previous year’s vehicles are only going be drop in price more as the year goes on, it is possible to get a serious discount if you are willing to bargain.

One of the reasons why December tends to be a prime month for dealership sales is due to the fact that most people have plenty of other things to keep them occupied in the lead-up to the holidays. Dealerships need to entice customers not only because they want to hit end-of-year sales targets, but also because car shopping is not the main thing on most people’s minds.

People are less busy in January, but this does not mean they are more likely to visit a dealership. With holiday expenses fresh in the mind, few North Americans are ready to make a major purchase in the first weeks of the new year. For this reason, January car shoppers can take advantage of empty showrooms and sales associates eager to sign a contract.

As the new year begins, it makes sense to take stock of major purchases that will need to be made in the coming year. If you think you might need to replace your car at some point in the coming months, it might make sense to go shopping sooner rather than later.

With plenty of selection and great deals available, buying a new car in January is a great way to save time, money, and stress while getting a vehicle you can enjoy for years to come. 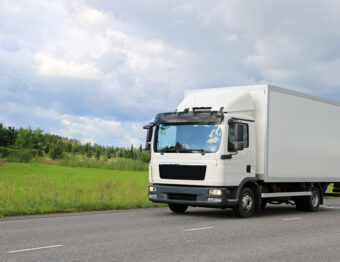 How Much Does It Cost to Buy a Commercial Truck?
September 2, 2021 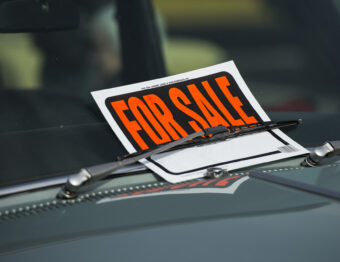 How to Advertise Used Cars for Sale Safely Online
August 6, 2021 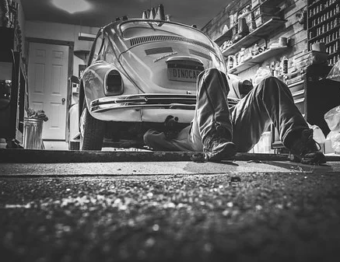 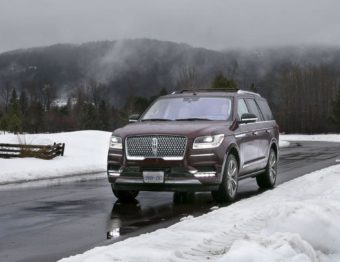 Why You Should Celebrate the Holidays in a Luxury Car
December 24, 2018 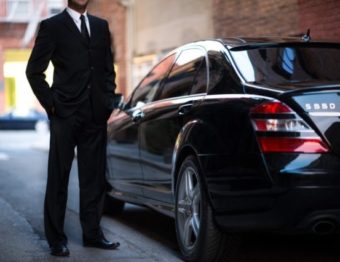 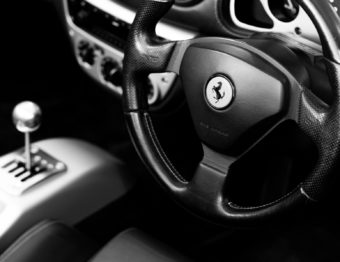