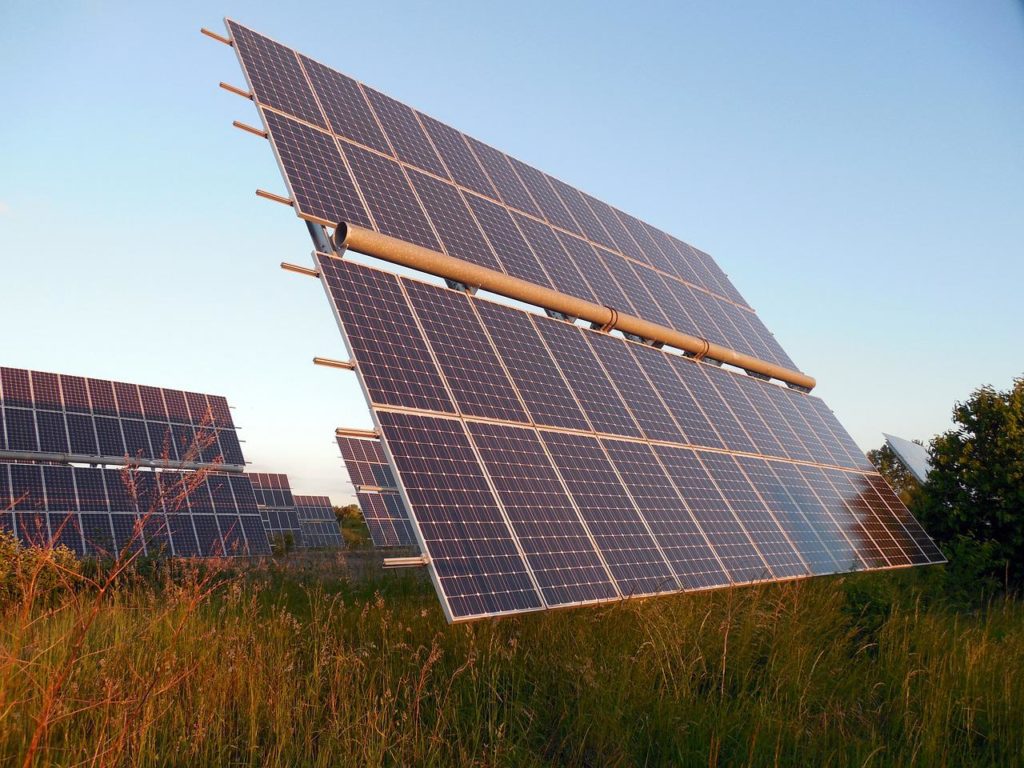 There are plenty of reasons why people stick to traditional power generation methods, even when renewable energy sources such as solar power are on the rise. For one, they’re much more convenient; it’s generally easier to get your house set up for traditional electricity compared to having it set up for any other energy source. There are also plenty of deals out there, and the market for electricity providers is varied, and you can easily take advantage of it.

However, prices are going up which is making specific renewable energy sources such as solar power look more and more attractive by the day. Despite that fact, there’s still the issue of whether or not it’s completely viable when compared to traditional electricity. You even have companies such as Solar Compare doing a great job of giving you the best prices if you decide to go for solar energy.

Can solar power be as effective as traditional power?

When it comes to the general populace, unfortunately, it doesn’t quite reach those levels, yet. If it did, then you would likely see many more people taking to solar power – though we probably will see those kinds of results soon if the pace is any indication. On the other hand, those who meet all of the requirements to take advantage of solar power have indeed found it to be more effective than the more traditional means of generating electricity.

What are these requirements?

There are three requirements to unlock the full potential of solar energy. They are as follows:

● Location – Without a doubt, location plays a significant role in whether or not solar energy can be useful to you. If you’re in an area where the sun doesn’t play a prominent role in the seasons, there’ll be diminishing returns unless you invest in a lot of solar panels. Likewise, places such as Australia and tropical countries will no doubt have the advantage.

● Cost – Solar panels can be quite expensive, especially if you’re trying to make them an effective alternative to traditional power. You’ll have to be ready to make a considerable investment, but with the help of services like solar compare, you’ll have an easier time than you think.

● Spacing – If you’re going to be investing in solar panels, you’ll need a healthy amount of room to place them. With enough panels working, you’ll be able to negate the need for traditional electricity, but you still need the space. Planning to use your rooftop for solar panels is a good way of saving on space while still having enough to place solar panels elsewhere.

It isn’t easy to meet these requirements, as not everyone lives in an area where the sun is out for most of the year. Solar panels need a lot of room to harness solar energy as efficiently as possible. They’re also quite expensive – but provided you meet these requirements it won’t be long before you make money back from your smart investment.

To conclude, can solar power be a good alternative to traditional power? It depends on the variables stated above. You need to meet the three significant requirements, though it is true that you will still save some money if you decide to use solar power to ease up on the electric bills rather than replace the use of traditional electricity entirely in your home. You don’t necessarily have to be in the sunniest place to take advantage of solar energy either. It’s a worthwhile investment, and it’s an excellent complement to traditional power.

History of The Stairlift and How It Started with King Henry the VIII
January 24, 2019

Boilers That are Heading for Retirement: Signs to Watch out For
August 22, 2018

How Best to Manage a Presentation – from Seating to Creating Audience Rapport and More
August 10, 2018

3 Ways ESL Students Can Get Essay Writing Help at a Reasonable Price
May 22, 2018