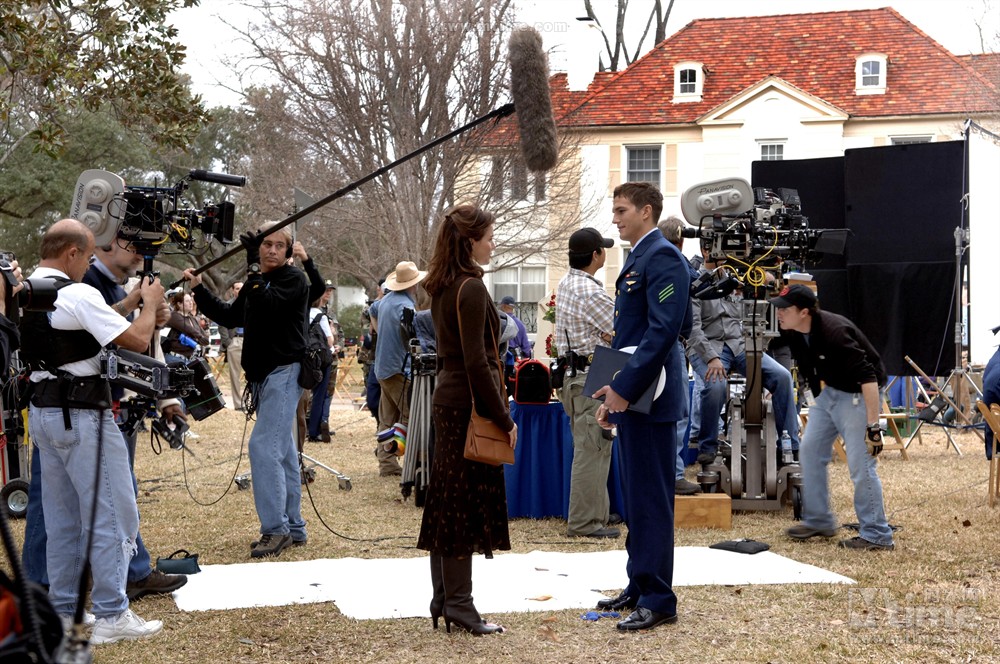 Seventy-five years ago in Hollywood, films were shot almost entirely on sound stages. This allowed for nearly complete control over the environment of the film because the tools used to shoot movies; cameras, sound microphones and lighting, was limited in its ability to adapt to an environment. There were exteriors shot in nearly every film, but they were mostly passing shots of people driving in cars or walking. The vast majority of shots however, even the ones that appeared to be outside, were actually done under a roof.

Films Expanded Outside of Sound Stages

As film equipment became more sophisticated, it allowed film locations to be expanded outside of the sound stages. At that point camera crews went out into the streets and were able to film on actual locations. When this occurred it changed the film industry, allowing for many more different settings in a film and many different scenes to be written utilizing these additional settings.

Today the majority of films are shot outside of soundstages and on locations. The job of location hunting is placed on the location scout whose job it is to know all available compatible rental locations in the city. A location scout will work with services that register homes available for film rentals, giving her access to thousands of properties that she will check as valid utilizing online address checking tools like www.addressy.com.

Film Producers Pay for Rental of Public and Private Locations

These locations can be anywhere and include both public and private properties. In the case of public properties, the film production company will engage with a government body to see if the location is available for use. If it is, the government body will charge a small fee to cover any expenses related inconvenience, safety, and clean-up related to use of the property. If it is a busy street as an example, the film production crew will be responsible to pay for any police, fire, or other personnel needed to re-route traffic and to make sure all citizens are safe. The city might also charge a standard fee for use of their property.

The Rental Pay is Great

The owners with the best chance of renting their properties are the ones with properties in cities where filming is most prevalent. These cities include New Orleans, New York, Chicago, Atlanta, Miami, and the number one filming location in the US, Los Angeles. Since the beginning of film, the City of the Angels has worn the crown of the number one film location city, and in spite of many cities today offering film incentives to production companies choosing their cities to film, Los Angeles still reigns as the top city.

So if you own a property in Los Angeles, look to get your property registered with one of the services that register properties with locations scouts. One side benefit in addition to the rental fees is that productions will often do upgrades to the home or business, to fit the script and whatever they add or upgrade, stays when they leave. #MyTownInMovies

Can You Get These Big Brother Questions Right?
September 10, 2018

Money Monster: How does it rank on the Clooney-scale?
October 1, 2016