Although the 21st century has seen some amazing athletes, we still have yet to compete with the crazy amount of talented we saw in the countless world-class athletes of the 1900’s. Here is our list for the best athletes of the 20th century. 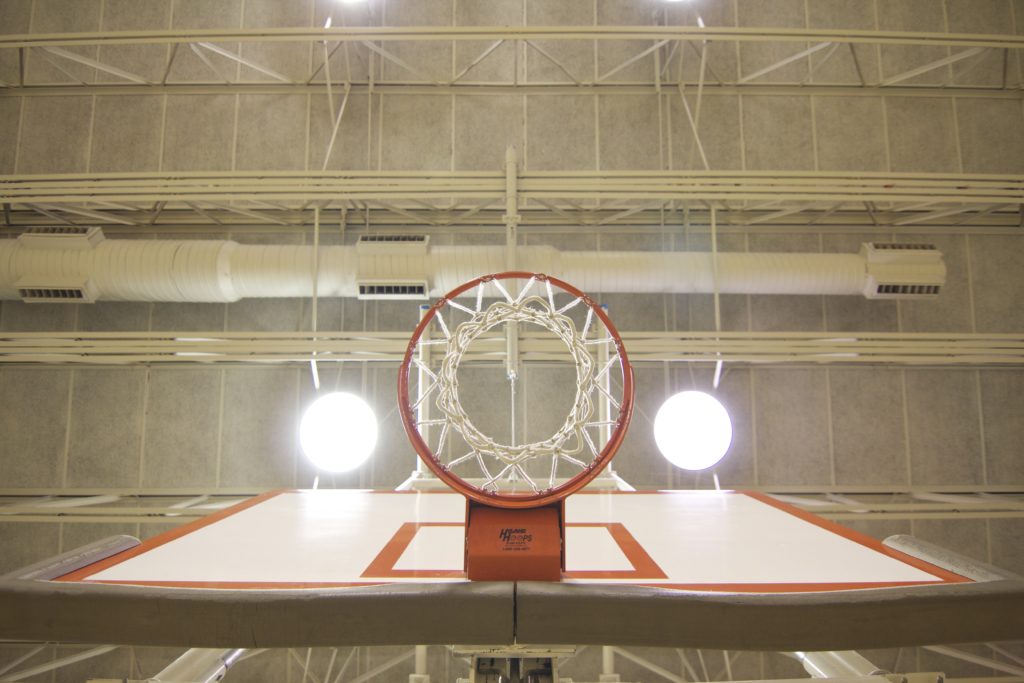 Michael Jordan
The top of our list and most other similar lists is Michael Jordan. This Chicago Bulls shooting guard what such a talented basketball player that not only did he propel his team to multiple finals, he made basketball a worldwide phenomena. Known worldwide as “MJ,” this uber talented athlete has been successful in nearly all facets of life with countless entertainment appearances, Nike shoes, restaurant deals, and even a short career in baseball. Michael Jordan’s success off the court has almost overshadowed his success on the court, so lets not forgot what made MJ famous; he is one of the best athletes of the 20th century.

Muhammad  Ali
Born Cassius Clay but later changing his name to Muhammad Ali, this boxer is another of the best athletes of the 20th century whose own fame has surpassed his unbelievable boxing career.  He was the heavy weight champion of the world in the mid 1960’s and there was not a boxer near as good as Muhammad Ali. He was notoriously agile and strong while boxing and his prowess went beyond the boxing ring. Muhammad Ali was a leader for the black community and was not quiet about injustice. He famously stood up against the unjust war in Vietnam and though he was outcast and penalized at the time, history has come down on his side. He was also known for his eloquent speaking style regarding boxing and politics, coining such phrases as “Float like a butterfly, sting like a bee” and “He who is not courageous enough to take risks will accomplish nothing in life.” Rarely do people come along who are as important in their sport and outside of it. Muhammad Ali is definitely one of the best athletes of the 20th century and beyond.

Whether boxers, basketball players, or all around trailblazers each one of these athletes left their mark on the 20th century and their legacy is still effecting us all today both while playing and while not.

The Unexpected Benefits of Being a Sport Fan
February 21, 2017