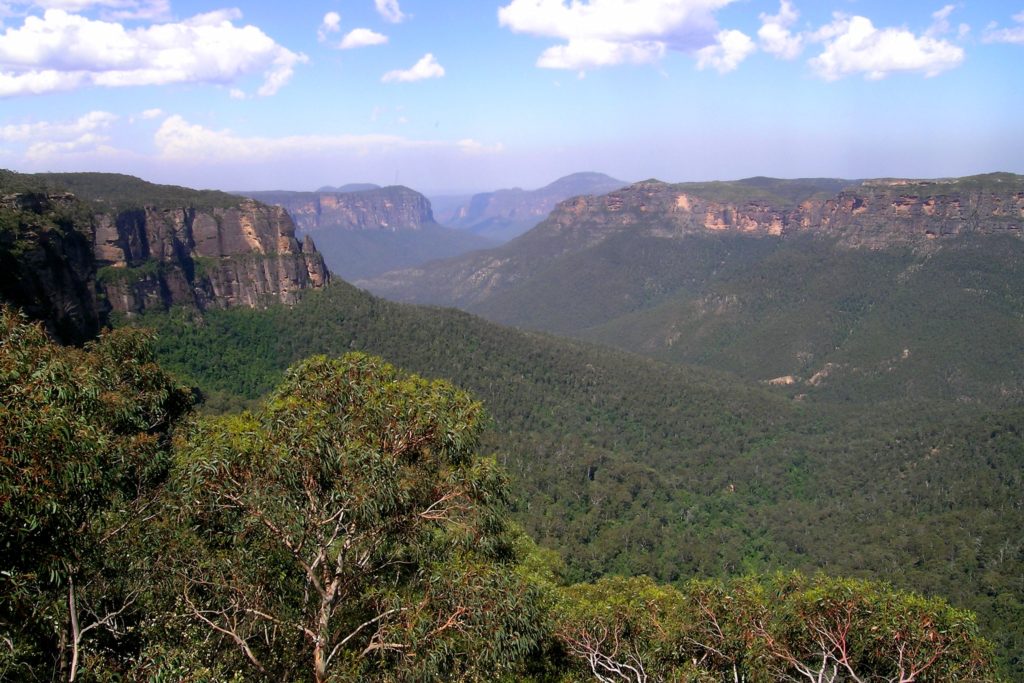 The Blue Mountains is a mountain region located in New South Wales, Australia, that borders on Sydney’s metropolitan area and forms part of an extensive mountainous area associated with the Great Dividing Range. Geologically, it is situated in the central part of the Sydney Basin. The blue in the name comes from the sun meeting the oil from the eucalyptus leaves, bestowing a near-permanent blue sheen. The mountains part is not really accurate, the area is actually a high plateau cut through by rivers and creeks.

In 1813, Gregory Blaxland, William Charles Wentworth and William Lawson became the first European settlers to successfully navigate a path across the Blue Mountains. These majestic barriers were once considered impassable, but their traversing opened up the interior of Australia to settlers. The Blue Mountains are rich in coal and shale, and mining for these resources began in Hartley Vale in 1865. The range also connected the settlers to arable land in the country’s interior and to indigenous groups who traded with the Europeans.

The Blue Mountains have evolved from a serene and difficult to navigate mountain trail more than 200 years ago, to a bustling home of artsy cafes and fanciful bed and breakfasts filled with energetic hikers, nature lovers and holiday travelers. In fact, the Blue Mountains have become Sydney resident’s favourite escape.

The Blue Mountains: What You Need to See

The Blue Mountains offer sites and attractions for visitors that include: 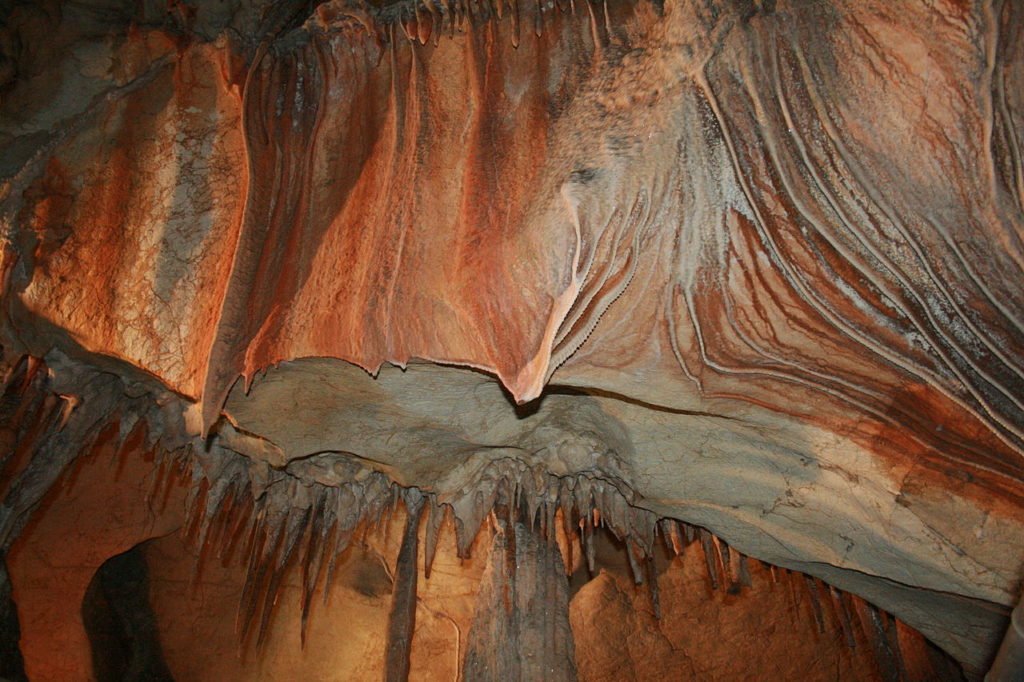 Whichever tour you choose, you will have memories that last you a lifetime.