The Different Ways in Which Nails Made from Copper Are Used 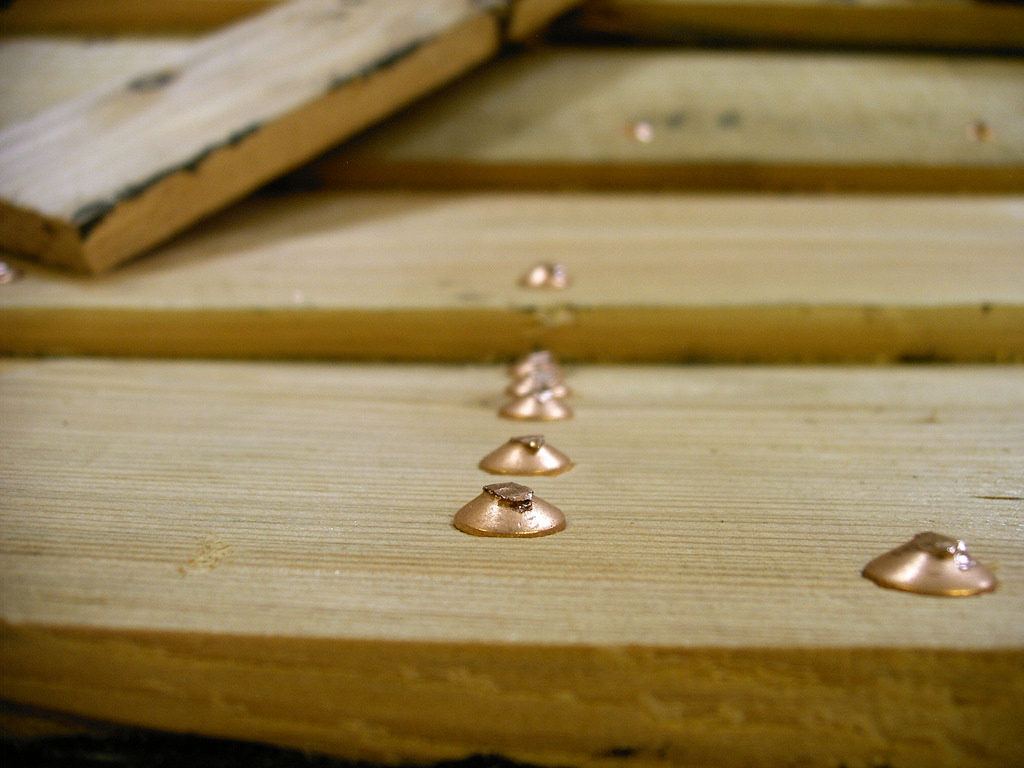 When regular people speak of nails, they tend to know that there are different sizes available, focusing mainly on thickness and length. What few realize, however, is that there are also significant differences in the material from which the nail is made. Fewer still know that there are also copper nails, and that these have specific benefits. In fact, what the purpose of these nails are is a mystery to the majority of people who don’t work in the construction industry or have any significant do it yourself (DIY) experience.

The Different Types of Copper Nails

If you were to go to a hardware store, you will firstly find that there are multiple types of copper nails. This includes:

These types of nails tend to be quite large in size. They are most commonly used on roofing projects, holding roofing slates and tiles in place. While they are large in size, their exact size can vary, not in the least because every roofing projects is different as well. There are several reasons as to why copper nails are recommended for roofing jobs. This includes:

Most hardware stores also sell copper pins, which tend to be used for hardboard, such as craftwork and decorative beading. They are usually 20mm in size, which is perfect for this type of work. And because they are made by copper, they have a very long lifespan. They are different from copper nails, because copper pins are designed for indoor use only.

Then, there are copper disc rivets, which are usually found in roofing projects. Usually, people use these when they have fiber cement slates. These slates are seen by many as much easier to put in place than traditional slates, because the fiber models are manmade, and because they follow uniform sizes in their manufacturing. Natural slate may be more beautiful, it is also highly inconsistent in size and thickness, which means it takes a lot more time to sort out.

Copper slate straps are also used in roofing projects. Usually, they are suitable for areas of roofs that have been damaged, but where the slate cannot simply be removed. Thanks to slate straps, added security is put in place over these slates, ensuring the roof doesn’t leak or otherwise sustains further damage.

Awesome Lighting Advice Your Home Needs To Be Happy
May 25, 2018

Tips About Home Improvement You Should Know
December 8, 2017

How the Need for an Anaerobic Chamber can Influence Laboratory Design
October 6, 2017