What We’ve Learned Since Canadian Legalization of Cannabis 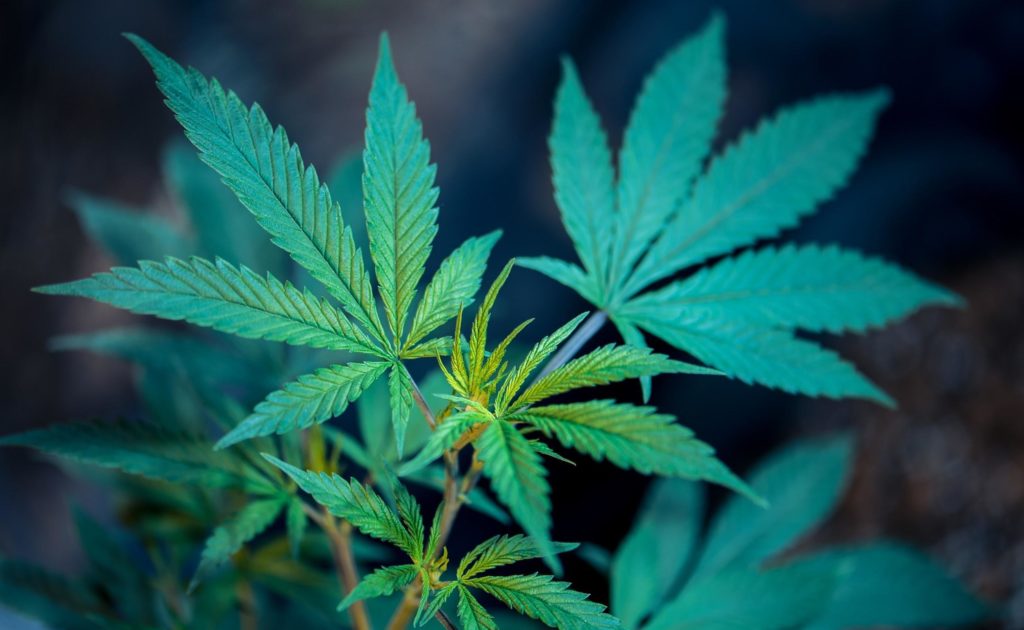 It has been three months since cannabis has been legalized in Canada. Among all the hustle and bustle of ending the criminalization of cannabis, there have been some interesting findings. Interest in recreational cannabis has increased, medicinal cannabis use is continuing to grow, and people who believed that legalization would have a negative impact on Canada are now realizing that there is a lot more to learn about cannabis culture.

It was thought that the day that cannabis was legalized there would be many Canadians willing to try it for the first time. Based on a Canada-wide survey conducted by Starbuds, 17% of Canadians were considering trying cannabis upon legalization. Although it may be difficult to find out if those Canadians did, in fact, end up trying cannabis recreationally upon legalization, curiosity about the cannabis plant has come rushing in.

Research and inquiries around the different kinds of strains and their benefits have spiked. Canadians who are either new or experienced in the world of cannabis now have more information at their fingertips than ever before. They are discovering the different benefits, effects, and experiences that they may experience when indulging in recreational cannabis.

After legalization, some changes have happened while much has remained the same. Medical cannabis and medicinal cannabis clinics are not going anywhere. It was thought that with the legalization of cannabis, medical marijuana providers would cease to exist — seeing as Canadians can now easily purchase marijuana. On the contrary, cannabis clinics across the country are experiencing record high patient numbers.

More Canadians are Becoming Accustomed to the Cannabis Culture

As the cannabis industry continues to emerge and forge its way into history, the stigma that used to be attached to the culture of the cannabis world is finally being laid to rest. Approximately 27% of Canadians consume cannabis. That is about 10 million people and as more research is conducted, people are becoming informed on the cannabis plant.

The same survey conducted by Starbuds cited above found that only 1/10 curious Canadians want to use cannabis for its intoxicating effects. For example, some are interested in trying CBD oil. CBD oil is made from extracting the non-psychoactive compound from dried marijuana flowers and diluting it. It doesn’t produce the “high” that is well-known in other parts of the cannabis plant. Since the discovery that CBD oil aids with pain relief, has anti-seizure properties, assists with anti-anxiety and can reduce acne, the use of this product has drastically increased.

If you’re interested in new cannabis products such as CBD oil, check out your local Starbuds to learn more. There’s always new research coming out about cannabis. Canadians today enjoy more access to information and more freedom to choose different cannabis products. Find out more at a local source for cannabis. 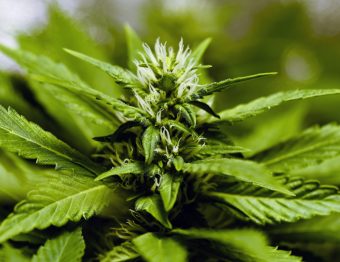