Can You Get These Big Brother Questions Right? 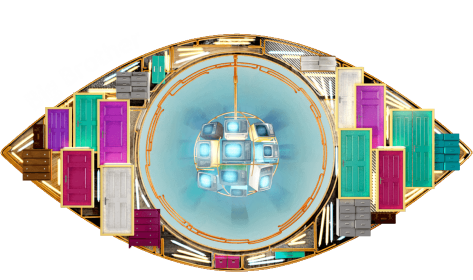 Big Brother has now been on our screen for 18 years! Who would have thought that all those years ago when a baby-faced Craig Phillips won the first ever series that the show would go on to be so successful?

Due to the show’s popularity, there have been a number of spin-offs including Ultimate Big Brother which featured past winners and memorable characters as well as Celebrity Big Brother which has been running for 17 years.

The show has courted controversy as much as it has been entertaining, from Nikki Grahame’s famous “Who is she?” tantrum in the diary room to the shocking “Fight Night” where all hell broke loose between the housemates in BB5.

To test yourself against the Big Brother quiz, just follow this link. 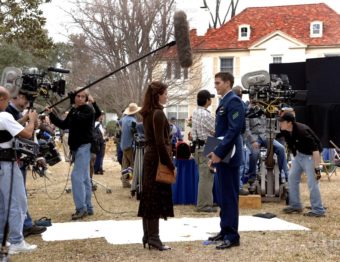