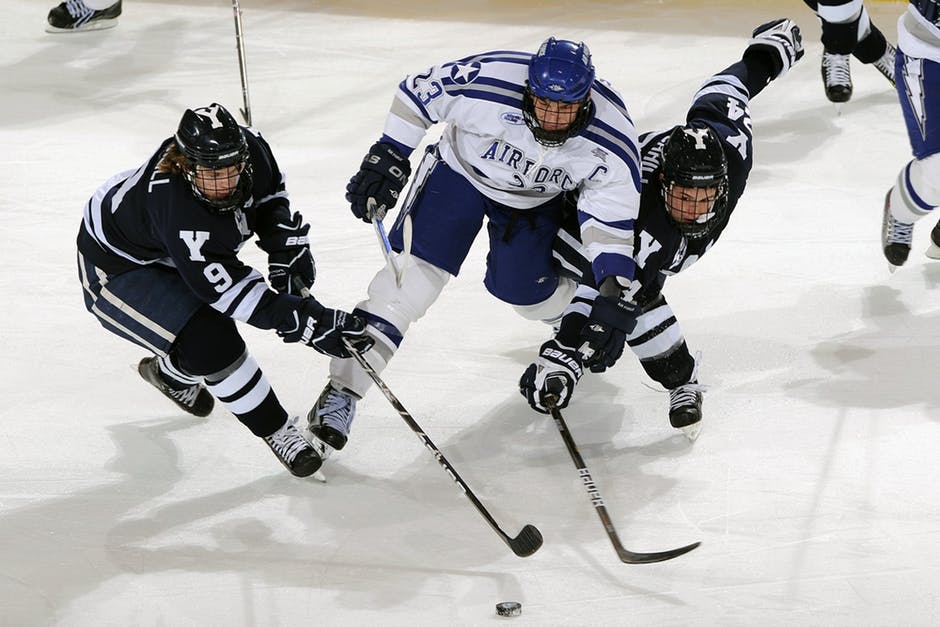 Hockey lovers have been waiting for this day for a longer time than expected. Last year’s abridged version of the NHL season left fans wanting even more. So it’s no surprise that NHL 2021 season opened with record viewership.

So now we’ve settled into another complete NHL season start. It’s time then to review some critical milestones on the road to the NHL playoffs. Keep reading for a list of important NHL games and events you will note.

The 2021-2022 NHL Season will give us even more than we have come to love about the game. Now, fans are back in the arenas at total capacity and for a full schedule of NHL games. When the season opened on October 12, the league kicked off an 82 game schedule for all teams.

Better yet, the NHL season start marked the introduction of a new franchise. The Seattle Kraken became the 32nd team when they played the last expansion team. The Las Vegas Golden Knights welcomed Seattle to the league.

Another return to normal was with teams getting back to travel in familiar divisions. The last NHL season had all six Canadian teams playing at home among themselves. Now, teams are back in their regular divisions so they can resume rivalries.

Every NHL season, one of the premier events is the Winter Classic played on an outdoor rink. This year’s Day frigid game features the St. Louis Blues visiting the Minnesota Wild. These NHL games became a tradition for New Year’s Day back in 2008 in Buffalo, New York.

The NHL season also features a Heritage Classic game played outdoors. This year, hockey fans in Hamilton, Ontario, will get a contest on March 13, 2022. The Buffalo Sabres will play the Toronto Maple Leafs in a setting halfway between the two cities.

These outdoor hockey games make excellent television viewing. And they sho off the game as it got played for generations out in the winter elements.

On February 3, 2022, the NHL season will take a break from regular action for the Winter Olympic Games. NHL games get put on hold because league players join teams to represent their countries. As a result, the Olympic tournament features teams loaded with North American and European NHL talent.

The break from the 2021 NHL season will also showcase the NHL All-Star Game on February 5, 2022. Las Vegas will host this NHL season classic for the first time. Again, athletic excellence gets displayed with players competing in the weekend’s skills competition.

One of the critical dates for the serious hockey fan is March 21, 2022. A frenzy of backroom activity culminates in the NHL trade deadline. Teams that want to make a run in the NHL playoffs look for key players to fill their rosters.

Considering it follows an 82 game NHL season schedule, player fitness is critical. The NHL has awarded the world-famous trophy since 1914. Winning team members get a chance to bring the Stanley Cup to their homes all over the globe.

The last possible day for the NHL 2021 season will be on June 30, 2022. If the Stanley Cup final series were to go the full seven games, it would get played on this date. In the end, one team out of thirty-two will celebrate by carrying the cup around the ice.

As a long-time tradition, the winning team fills the cup with champagne and drinks from the bowl. Since the trophy has gotten awarded for 105 years, the Stanley Cup keeps getting larger. So it’s no easy feat lifting the cup to take a drink.

Preparing For Next Season

At the close of the NHL 2021 season, hockey insiders will gather in Montreal for the 2022 NHL draft. Top prospects from junior and international leagues get selected to join NHL clubs. Teams that have had sub-par seasons are generally first to pick from the pool of talent.

During the NHL season, teams have been busy scouting players who will best fit their needs. On draft day, young hockey players take a big step toward a lifelong dream of becoming a future hockey star.

The last event that occurs to finish off an NHL season is when free agency begins. On July 13, 2022, players without continuing contracts are free to shop their services for any team.

Many players try to sign with teams they believe have a chance of winning the following season. Yet, other hockey stars look to find homes that fit family needs. As well, NHL teams look for talent to fill holes left by other players.

The NHL salary cap plays a significant role in who signs where. So even if a player is available, he has to fit within the team’s financial restrictions.

The nine-month run to hockey supremacy rests for a very short period before it starts all over again. But during each NHL season, there are important dates to keep the excitement going. The NHL 2021 season promises to be one of the best yet.

So watch for NHL games and events to stay up to date with every NHL season. And if this article connected some passes, be sure to skate by for more exciting reads. 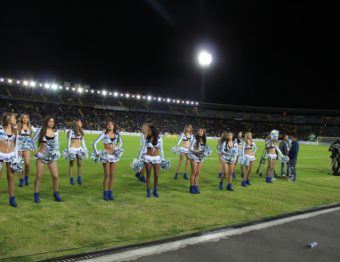 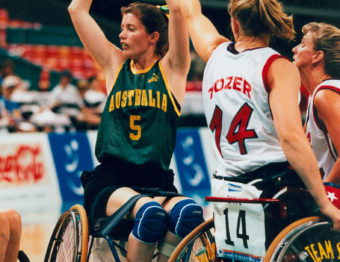 The Unexpected Benefits of Being a Sport Fan
February 21, 2017