Money Monster: How does it rank on the Clooney-scale?

Any movie which boasts George Clooney in the cast list is always going to grab attention and with Money Monster doing just that, there was plenty of anticipation ahead of its release in May 2016. 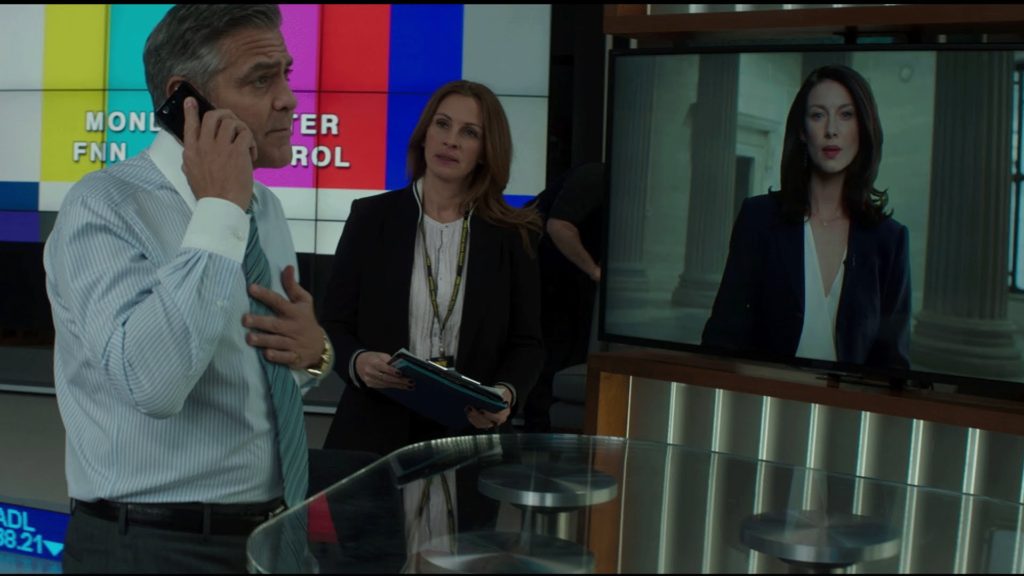 Now it has had time to establish itself, it’s interesting to look at just how well it performed. Now George Clooney has been in the movie business for so many decades, a lot of critics like to scrutinize his movies to see if he really does still have the pulling power that has carved his immense reputation over the years.

David Berkowitz Chicago actually classed this as one of his favorite movies of 2016, which speaks volumes in itself, but let’s take a look at some of the other details regarding Money Monster and just how it performed overall.

Before we delve into the performance of this movie, it’s worth taking a brief look at the film itself.

We’ve already established that Clooney was one of the key cast members and we should also mention that he co-produced the film as well. Jodie Foster was the director, while other notable names were Julia Roberts and Jack O’Connell. In other words, it had all of the foundations to kick on and be a terrific success.

The plot itself is interesting to say the least. Clooney plays a television personality, who presents a show based on Wall Street. The twist comes when midway through one of his live shows, he is confronted by a gun-wielding man who was made bankrupt following a tip on the show.

The man demands that the show is kept on air through the whole process – creating a tense and thrilling atmosphere. The plot develops politically and without ruining the ending, finishes in dramatic fashion.

Onto the financials – how did it perform?

Of course, any movie put out in the modern era is judged on the finances.

In the case of Money Monster, the box office takings at least returned a relatively good profit for the distributor. With a budget of $27 million, the movie returned a total of $93.2 million. $41m of this came from North America.

Considering the fact that it was projected to gross no more than $12 million on its opening weekend, its $15m takings over this timeframe certainly pleased many and meant that overall it was a huge success.

What did the critics say?

Even though a movie might prevail in terms of box office revenue, it doesn’t mean to say that it was a huge success with the critics.

It would be fair to say that Money Monster performed relatively well amongst those that reviewed it. While a 58% rating might not sound overly convincing on Rotten Tomatoes, as we all know this site can be quite harsh in relation to movie feedback so it is most certainly a solid performance. With other publications handing it a B+ rating, it’s fair to say that overall, it satisfied the critics.