Weird laws from around the world 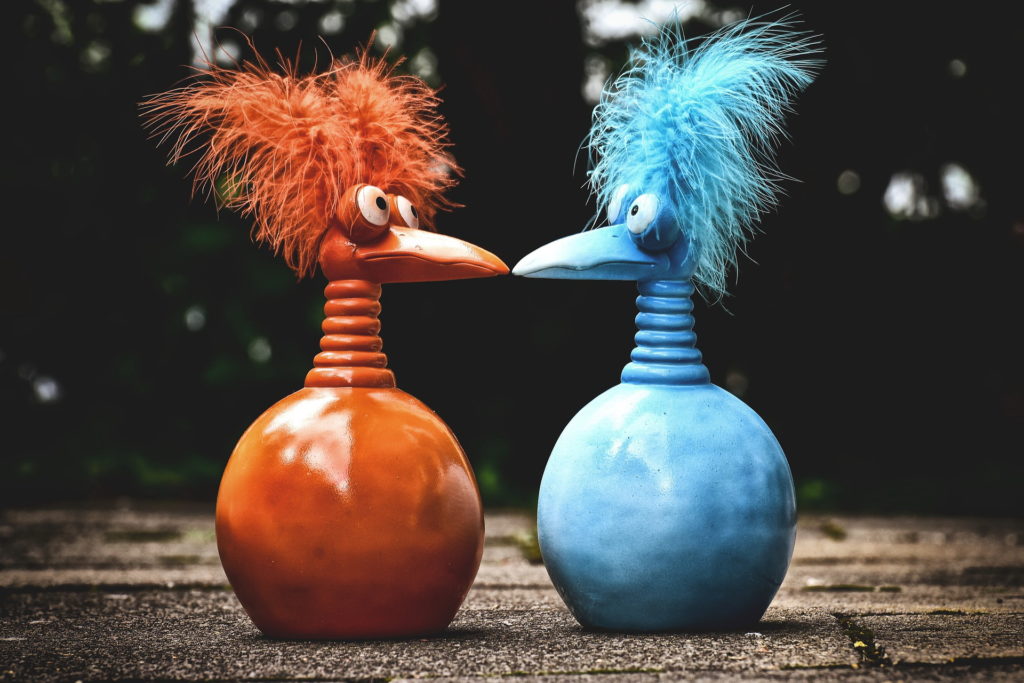 I said that the world that we live in is a pretty weird place, nobody would really find a reason to argue. The world really is a weird place. And this weird place has a number of weird countries with even weirder laws.

And when I say weird, some of them are actually insane, laws that nobody would believe are real. While some of them can actually be urban legends (I wouldn’t bet my head on the legitimacy on any of them, just in case), some of them are old laws from centuries back that simply haven’t been changed.

The Buddhist monks in China are not allowed to reincarnate without the government’s express permission.

In Wyoming, USA, the state has a law saying that the owner of any building with a value of more than $100,000 needs to spend at least one percent on artwork for that building.

In Switzerland you’re not allowed to flush the toilet after 10 p.m by law. Why? Because it is considered noise pollution.

Bubble-gum is bad for you

In Singapore chewing gum has been banned since 1992.

Fortune-telling is bad for ya

If you were thinking of buying some Powerball tickets online but before actually doing so, wanted to ask a fortune teller about it, and you happened to be in Pennsylvania, and the fortune teller asked money for her service, she could end up in jail for a year.

Toilet is for everyone

At least in Scotland there’s a sensible, although weird, law. The law says that if someone knocks on your door and asks to use your toilet, you need to let them. Now you just need to hope they don’t want to use your toilet to sniff a line.

Take care of your wife

In Samoa, if you forget your wife’s birthday, you’re actually breaking the law.

In Milan, Italy, it is forbidden by law to adjust your junk in public or else you might be fined. And it’s sensible based on my personal observations not in Milan but in Barcelona, Spain, where I saw numerous men adjusting their junks walking on the street, and of course, doing it the right way, the hand in the pants. Followed by sniffing their hand to make sure everything smells right.