Solar pool heaters: How size and orientation make all the difference

It would be fair to say that swimming pools have almost been reinvented over recent years, particularly in those states which aren’t subjected to the warmest temperatures around. 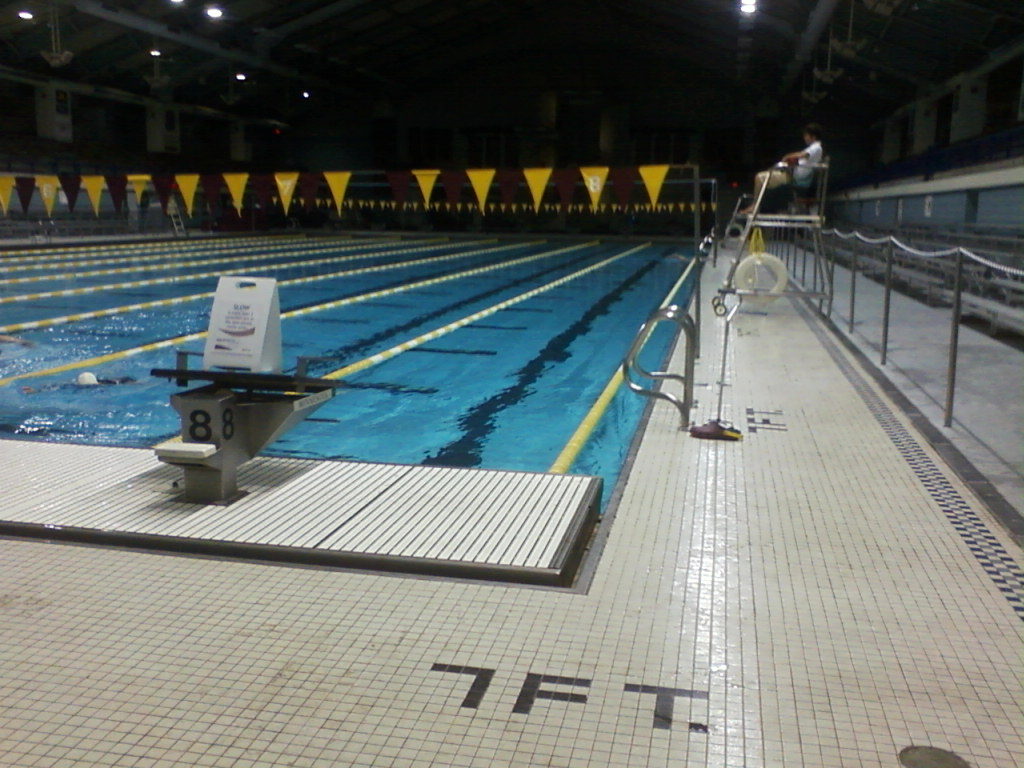 Previously, these were pure luxuries – emphasized by the fact that they could only be realistically used for short periods of time through the year. Of course, one could purchase a pool heater to extend this, but this added huge costs to the project and for many, it just made a pool economically unviable.

The emergence of pool solar heaters has changed this. The likes of Horizon Solar Power have made these heaters much more accessible and considering both the economic and cost benefits open to homeowners, it’s made home swimming pools fashionable once again.

However, installed incorrectly and these devices can be inefficient. Two of the most important factors relate to the size of the collector system, and how it is orientated. To highlight the importance, let’s take a look at these two issues in detail.

Calculating the size of your solar pool heater collector

Fortunately, this is something that the consumer rarely has to do themselves – the contract should take care of all of the calculations.

It’s still interesting to see exactly what’s involved though. Your solar collector is the piece of equipment which harnesses the sun’s rays meaning that a small one just isn’t going to collect enough energy to be effective.

There are numerous factors which can influence this surface area, with the weather and location usually been one. For example, if we were to turn to Florida where residents can luckily use their pool all-year round, you would probably need a collector that has an area equivalent to 100% of the pool size.

If we turn to somewhere like North Carolina, things get a turn for the smaller. In this case, as pools are generally only used for half the year, a much smaller collector is needed as not as much heat is needed in the long-term.

Other smaller factors can also influence this, such as the use of a pool cover, the average temperature and even the model of the collector. In general, the length of the swimming season gives the best indication though.

The orientation and tilt

Unsurprisingly, the way in which the collector is orientated and where it tilts towards has a direct impact on the performance.

In terms of its orientation, the general rule is to place the equipment as far south a possible. At the same time, homeowners will have plenty of other considerations such as features that might shade the equipment, or perhaps the natural orientation of the roof.

As for the tilt, this isn’t quite as important and studies have found that it doesn’t impact the efficiency immensely. Nevertheless, the standard advice is to tilt the collector to your latitude for year-round swimming – and your latitude minus ten degrees if you only swim in the summer. 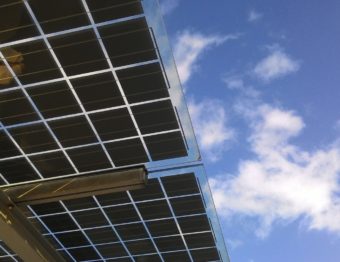 How You can Effectively Choose the Best Solar Energy System for Your Needs
July 17, 2018