Each year smartphones keep getting more and more sophisticated. You can never truly know which way technology is heading but here are some of our smartphone for predictions for 2016/2017. 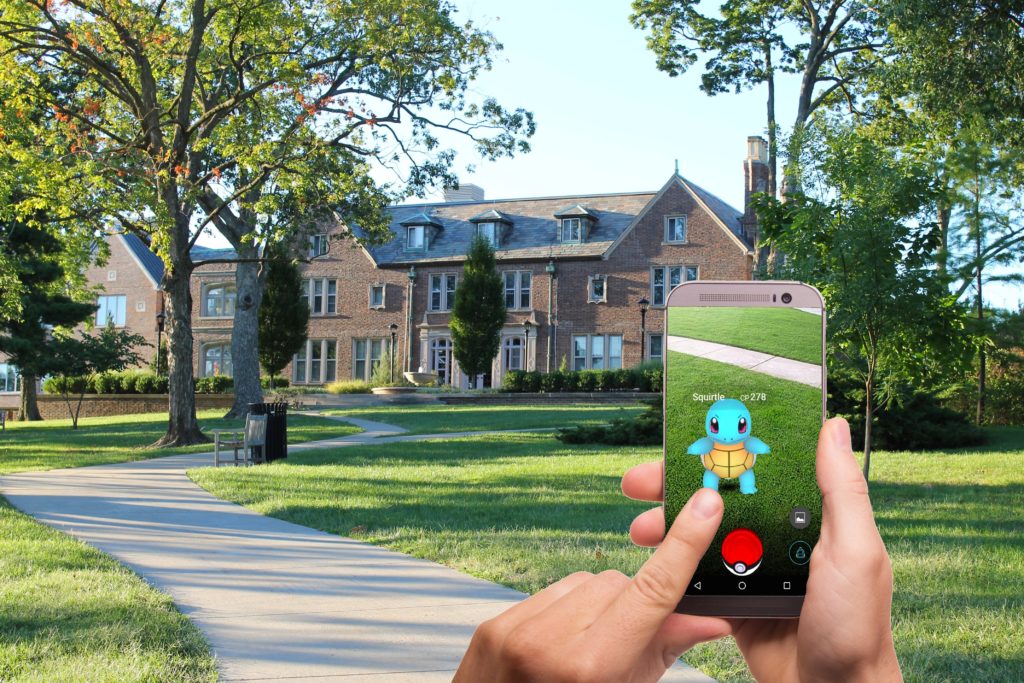 Augmented Reality
For many of us Pokemon Go was our first experience with augmented. Though app have been playing around with the technologies for several years, it took Pokemon for the technology to really go viral. Augmented reality is when virtual images and text interact with the world around. In Pokemon Go, monsters appear based on GPS locations and are visible through your phone’s camera via the screen, which makes the monsters look as if they are part of your reality. Another use for this technology was by an early Augmented Reality adopter, Yelp! This famous (and infamous) restaurant review site put out an app that allowed users to put there phone at local businesses. A Yelp review would appear above the shop in real time! In the years to come expect to see more and more uses for augmented reality, pushing the technology in new directions. One of the most anticipated smartphone predictions for 2016/2017 is an increase in augmented reality.

Wearable Tech
While the jury is still out on whether “smart watches” have been a success, don’t think we’ve seen last of wearable tech. Though Google seems to be delaying a wide launch of Google Glass, there are loads of other wearable tech options that we will be seeing in the future. This include a huge range of bio-metric products, think of a fit bit on steroids. We expect that in the near future your smartphone will be able to tell a large amount data about your physical state, well beyond how many steps you have taken that day. This data could be used to search for potential health red flags as well as provide your doctor with details about your daily diet and exercise habits (no more lying about how many days you really 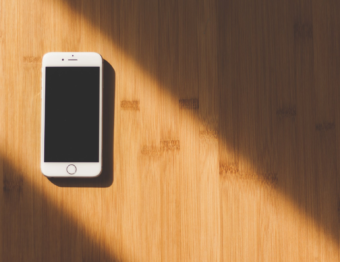