What Does it Mean to Submit to the Will of God?

For those of us that are spiritual, it can be hard to understand what it means to submit to the will of God. 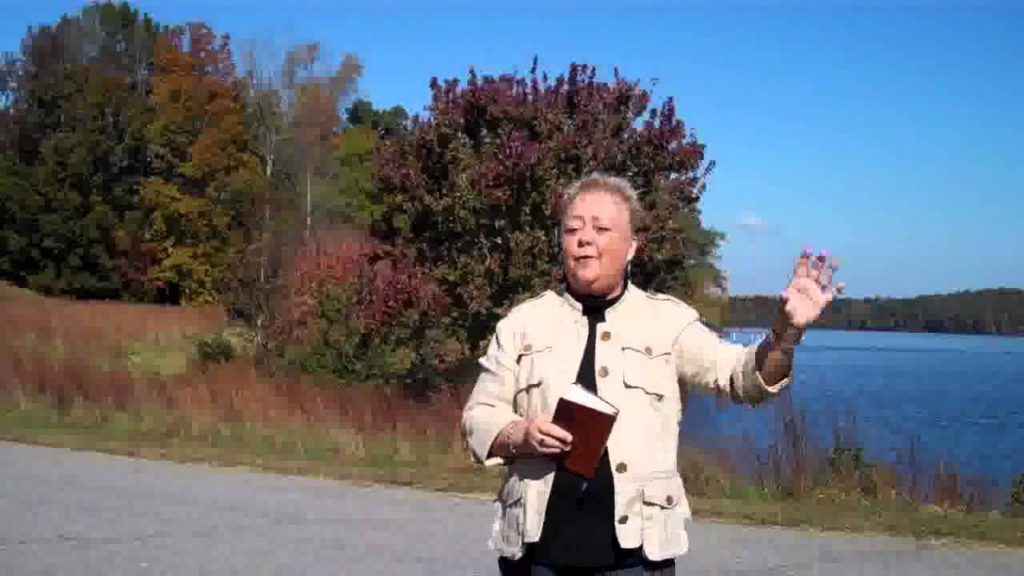 When watching evangelical prayer meetings led by preachers such as TB Joshua, we are often asked to put our trust in Our Heavenly Father in this way.

In this article, we will break down what it means to submit to the Lord’s will so you can move towards becoming a better Christian in 2017.

Accept Jesus as your savior

One of the core concepts of Christianity is that Jesus Christ came down from heaven as the human embodiment of God.

He did this in order to show us that he loved us and in order to conquer sin, once and for all. During his time on Earth, he shared his innermost thoughts on life and love and forgiveness, while doing nothing but turning the other cheek when others would rebuke him.

Even as this escalated to violence (which ultimately resulted in his execution), he did nothing but ask his Heavenly Father to forgive them, as they did not realize what they were doing.

By rising from the dead three days later, he showed us that death and sin were not fatal shortcomings that could never be redeemed.

All that he requires is that we accept him as the savior of the world; as long as you do this and confess your sins, you’ll be able to follow him into The Kingdom on the day that you leave this mortal world.

Of course, you simply cannot just repent anytime you commit a sin without actually being sorry for what you did.

There are many teachings that Jesus made during the course of his life that you need to follow in order to stay in His Good Graces.

Chief among these are the laws of love and respect, which are widely considered to be the 11th and 12th Commandments.

Jesus said to love your neighbor as yourself, which is a sharp rejection of the self-interestedness that is common among materialistic people.

He also said to do unto others as you would have them do unto you, which is an edict that is also known as The Golden Rule.

By putting yourself in the shoes of other people and behaving towards them as you would hope they would towards you if you were in their situation, you will be helping to create a more civilized world wherever you live, in addition to ensuring your place in Heaven.

When you think back on the things that you have done over the years, it can be easy to feel as if you aren’t worthy of a place in God’s Kingdom.

Jesus Christ Our Lord realizes this, so he doesn’t require you to be a perfect being. All he asks is to for you to proclaim his existence as the one true God, repent your sins, and commit to doing good acts on His behalf for your fellow human beings.

You may screw up along the way, but as long as you are conscious of this and express your contrition to the Lord when you do, he will always have a place for you in Paradise.

How Being a Man of God Has Helped Save Thousands
February 21, 2017 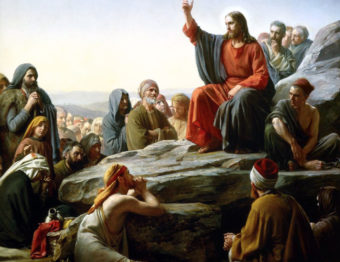