Evidence of Gambling in Ancient Civilizations 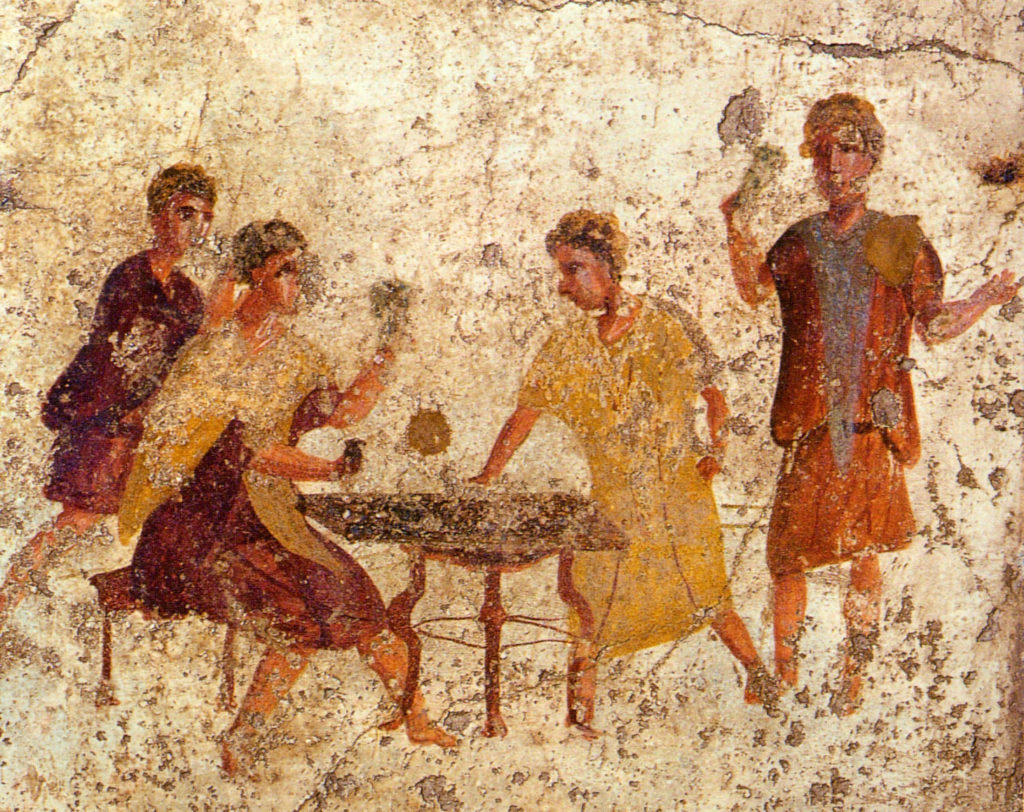 When people think of gambling, they usually think of things such as the Las Vegas Strip, the Bicycle Hotel and Casino, and Monaco. They don’t think, however, of how these places developed and where they come from. The next time you pick up a deck of cards or some dice, therefore, consider that those practices have been around for thousands of years.

We know that the Ancient Greeks loved to gamble, but the practice existed long before then. Some 3,500 years ago, for instance, the Minoans were already gambling. It was during these times that the ‘throw of Aphrodite’ was developed, which was the double six and an instant victory.

Ancient texts like Homer demonstrate that the Greeks loved to play games like head and tails and other dice games that had an element of luck in them. In fact, there were even places to go for people to play together. Like today, those places had a bit of a seedy reputation, and it was shameful to go. Just like today, people would lose their life savings overnight. This would indicate falling out of favor with the gods Pan and Hermes. Poseidon, Hades, and Zeus were said to have split the universe between them in a dice game.

Gambling was condemned, however, comparing it to a plague. Governments had to come up with methods to stop people from gambling. This was also due to severe levels of cheating.

The Ancient Greek also developed ‘tilia’, now known as checkers, which the Romans took over, naming it the ‘game of 12 lines’. The Greeks and Romans even liked to bet on animal fights, breeding animals specifically for this purpose. They also played heads or tails, using a shell in Greece, or a coin in Rome. The dice, meanwhile, were popular in Greece. The Greek played a game of three clay dice, which the Romans reduced to two.

In Rome, gambling was like social media, so everybody gambled, from slaves to the Emperors. But it also occurred in China, Egypt, and in Muslim countries. In fact, even Buddhists and Jews gambled. In all civilizations, gambling was regulated very strictly, with harsh penalties. Yet, we know that it continued regardless. Evidence suggests, for instance, that the Romans cast lots for Jesus’ garments during the Crucifixion. For many, gambling was used to reveal the answers to questions posed to the gods.

Keno was developed in ancient China, which is now played with 80 squares and numbers. In the early days, however, it was played with 120 squares with characters. People would have to gamble on the lucky square and hope for the best. Known as the ‘white pigeon ticket’, it was developed some 2,000 years ago. Card games were also developed by the Chinese around 2,300 B.C. By 900 A.D., the cards had human depictions and the Mamalukes (followers of Islam) brought those to Europe, where Kings and Queens were added.

Dice, meanwhile, have existed for some 40,000 years. There are even cave drawings depicting games and gambling being played! 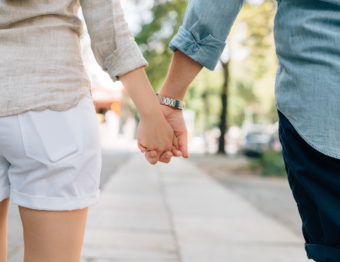 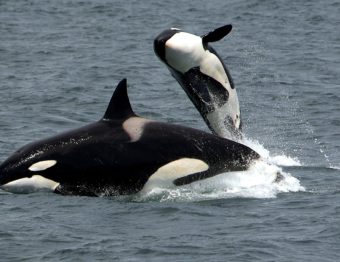 Educating Your Children from an Early Age
February 17, 2018
Advantages to gambling online rather than in casinos or bookies
September 28, 2017 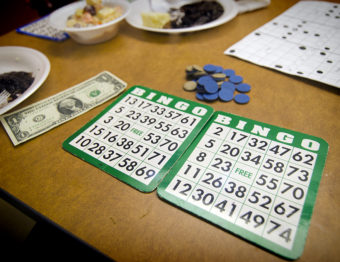