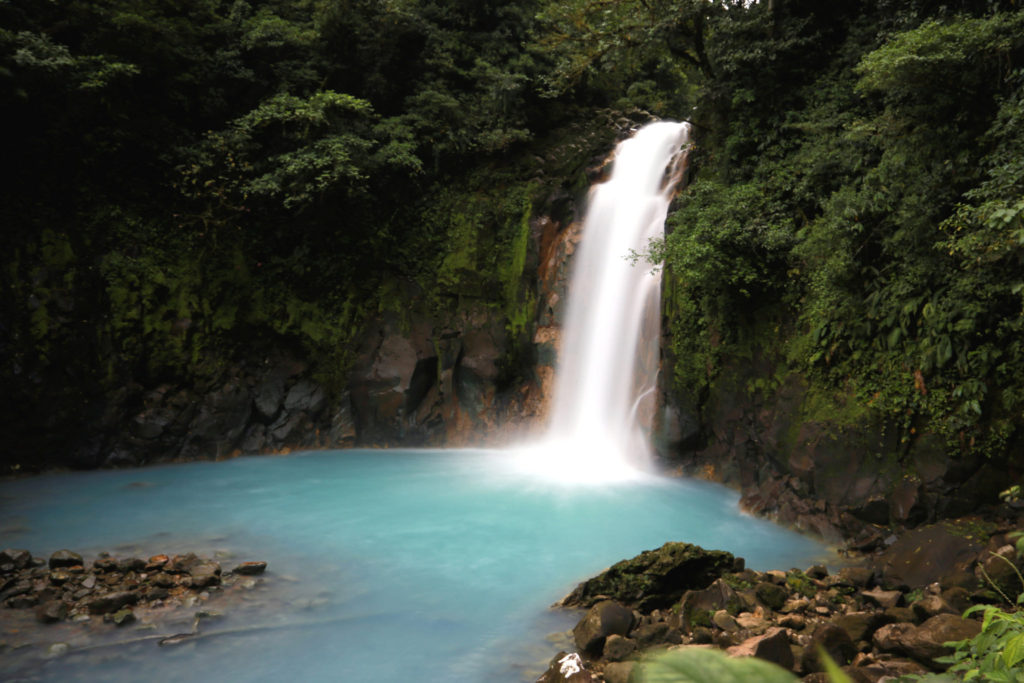 Want to get away to somewhere warm later this year, but want to stay active while you’re in paradise? There are many vacation packages to Costa Rica that will put you within reach of many outstanding trekking destinations.

Below, we’ll expand on the best hikes in Costa Rica, from beachside strolls to cloud forest treks.

If you are going to go hiking while on holiday in Costa Rica, make sure one of your outdoor jaunts takes place beneath the shadows of the Arenal Volcano. This peak has not posed a threat since 2010, making worries about a sudden increase in volcanic activity largely unfounded.

There are trails that lead up the side of the mountain to the crater, and others that take you to some spectacular waterfalls. No matter what you get up to in the area, there is no shortage of hot springs waiting in the La Fortuna area to soak the aches out of your muscles and joints.

Sitting near the Continental Divide at the center of Costa Rica, the Monteverde Cloud Forest has plenty of lush forests for trekkers to explore. Gently misted by moisture flowing in from either the Pacific or the Caribbean, it has created the ideal atmosphere for countless life forms to thrive.

From numerous species of orchids, to mammals like coatis and sloths, it is easy to spend an entire afternoon combing the many trails found in this highland region.

In recent years, pictures of a truly unbelievable waterfall have become increasingly popular on the internet. With water so blue that many viewers have dismissed it as a bad photoshop (it isn’t, the water ACTUALLY is that blue), the Rio Celeste Waterfall has become a hotly sought after destination by hikers traveling to Costa Rica.

Located within Volcano Tenorio National Park in northern Costa Rica, a short hike from the camping area will put you in the presence of the most intensely blue water that you’ve likely seen in your life.

Owing its color to suspended fragments of volcanic rock, it won’t matter if your friends back home think that you’ve cranked up the saturation dial on your photos of this special place – your memories of the hours spent here will be the only vindication you’ll need.

There are many outstanding beaches that can be found along both the Pacific and Caribbean coasts of Costa Rica. However, none are quite as stunning as the white sand beauties found within the bounds of Manuel Antonio National Park.

Easy walking trails will take you from the gates to perfect white crescent beaches within minutes, and those interested in wildlife will want to head inland into some of this country’s best preserved lowland tropical rainforest. Here, red backed squirrel monkeys, sloths and coatis can be spotted by sharp-eyed visitors.