Attractions to see on a vacation in Nova Scotia 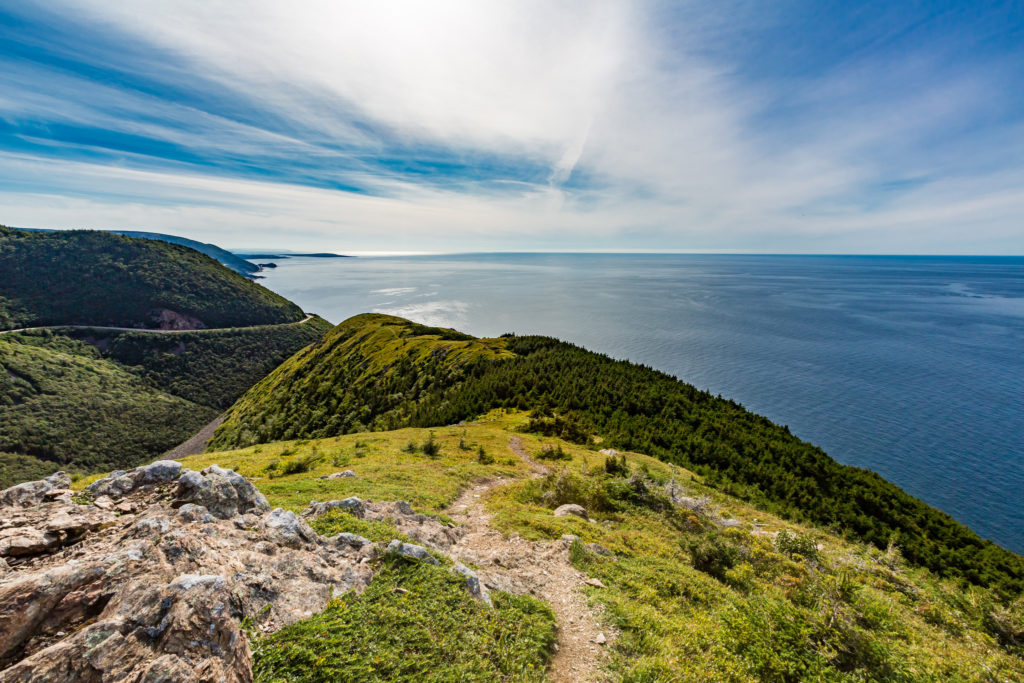 Want to check out Canada’s Ocean Playground this summer? With plenty of culture, history, and natural assets, there is no shortage of places to go or things to see.

If you have limited time, however, be sure to see the following attractions on a vacation in Nova Scotia.

Start your Nova Scotia adventure by heading to Cape Breton Island, its most visually stunning destination.

While many parts will get your camera shutters clicking, no place steals the show quite like the Cabot Trail.

An 185-mile route that wraps around its mountainous northern tip, it makes it way between sanguine river valleys, up the sides of maple-clad mountains, and through isolated fishing villages where a unique way of life has hung on despite the pervasive influence of modern media.

Take your time and don’t rush – stop at as many viewpoints as your heart desires, walk trails into the heart of the highlands, and treat yourself to a freshly caught seafood dinner before turning in for the night at a family run hotel or B&B.

Sometimes, however, the weather doesn’t always play ball in the Cape Breton Highlands. If this happens to you, wait a day for the clouds to clear and make use of your time to chase that Rizk bonus you’ve been trying to clear lately – check this out if you are unclear on what you need to do to unlock it.

You might make money, and those mountain views will be there for you the next day. Talk about a win-win scenario!

After finishing your circuit around Nova Scotia’s masterpiece, travel onward to the Fortress of Louisbourg.

Rebuilt from the razed remains of one of France’s greatest defensive bulwarks in the New World, its fall was the first domino to collapse in the Seven Year’s War that would virtually wipe out French territorial holdings in North America.

It won’t feel that way once you walk inside, though, as living history actors and actresses act as if this fortification is at the height of its power.

As a town that was home to more than 4,000 people as far back as the mid 18th century, the present reconstruction only hints at a fraction of its former grandeur.

After visiting Cape Breton, there are dozens of places you could visit on the mainland, from Canso to Cape Forchu.

If there is one place you shouldn’t miss under any circumstances, it’s Peggy’s Cove. A humble fishing village home to only 64 people, its claim to fame is one of the most photogenic lighthouses in the world.

A white and red structure sitting on granite rock above the restless Atlantic, there will be countless angles from where you can get the perfect shot.

Just be sure to stay above the signs, though, as rogue waves have caused the drowning of many unsuspecting locals and tourists over the years.