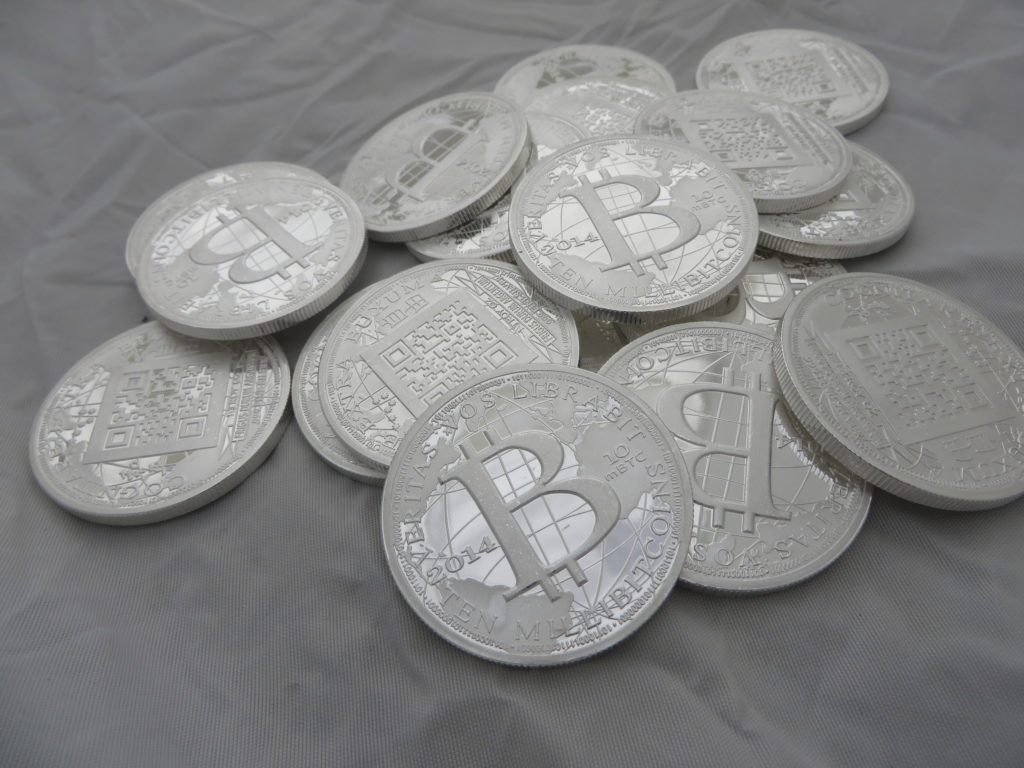 Perform a quick Google search for “bitcoin” and the headlines returned will speak for themselves. You are probably going to see phrases like “exploded in popularity”, and all sorts of similarly related comments.

However, just why is all of the above happening? Some of the reasons are fairly obvious, but the aim of today is to take a look at some of the less well-known factors behind the rise. We have now condensed these factors into three areas, which we will now look at in more detail through the remainder of this page.

General acceptance of the currency

Quite remarkably, it’s been almost ten years since bitcoin was created. It would be fair to say that the initial years was the teething period for the currency – and some would argue that it was barely accepted.

Now, the landscape has changed considerably. Not only have some of the biggest companies in the world started to accept bitcoins as a form of currency (we’re talking about the likes of Microsoft and Dell, for starters), but specific regulations have entered the picture as well.

For example, if we turn the clock back to April and July this year, Japan and Australia respectively decided to legally recognize the currency. This was obviously a huge advance in the technology and unquestionably one of the reasons why the value has surged so much over recent times.

This is probably one of the more surprising reasons that we will cover. Most people will assume that we’re referring to the hardware of the systems behind bitcoin, but we’re actually going to talk about computer hardware that hasn’t been manufactured with bitcoin in mind in the slightest.

As we all know, bitcoin is based on immense calculations. These calculations require a significant amount of computer power – so much that a lot of existing hardware just wasn’t able to cope. Now, new graphics cards have entered the picture and provided a considerable amount of power to those who are looking to mine bitcoins. The fact that they can use the same number of devices, yet mine considerably more, obviously means a lot more of the currency is being created. Suffice to say, in relation to its value, the rest is history.

Little else needs to be written about this point. As we all know, the bitcoin phenomenon has grown significantly over recent years and every time an article is written about it, more people are likely to turn to its currency.

This creates something of a vicious circle. As more people start to use it, it also means that its value starts to increase. 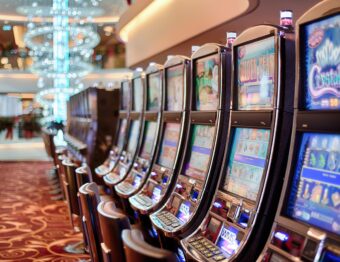 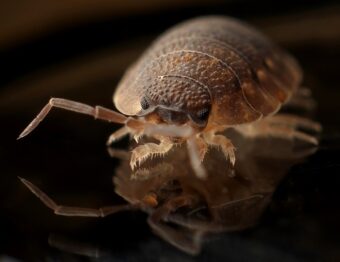 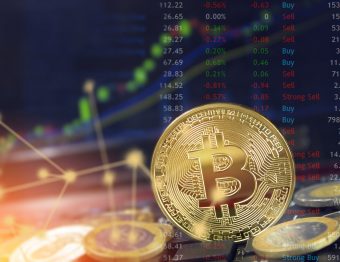 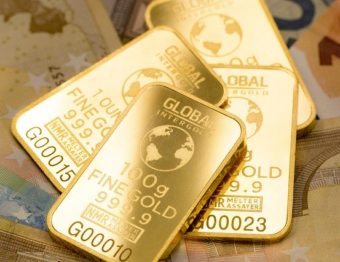