5 Things You Cannot Miss During a Trip to Utah 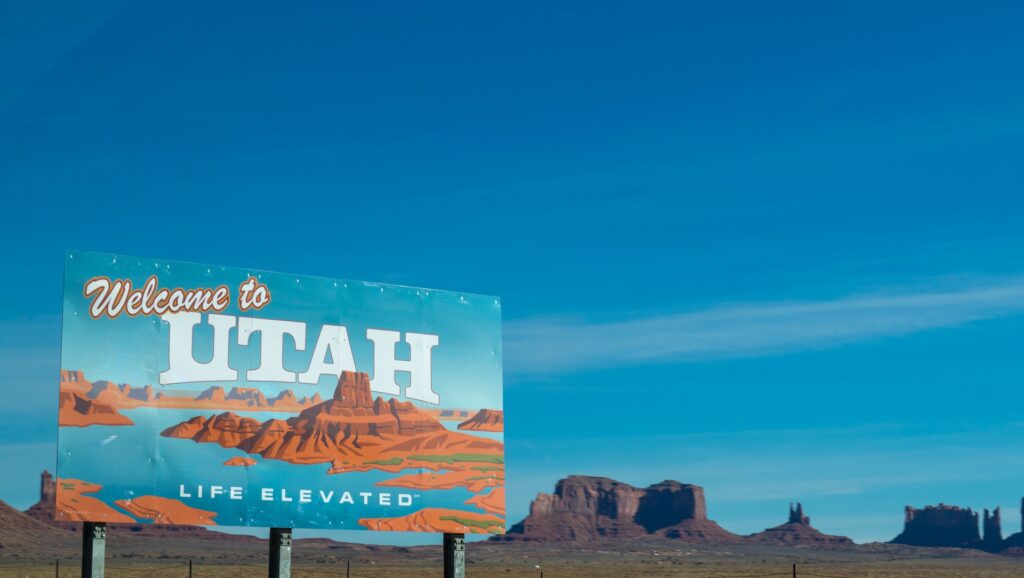 If there is one thing that Utah natives are proud about more than anything else, it is the almost unparalleled natural beauty of their state. When it comes to opportunities for enjoying the Great Outdoors, Utahans are simply spoiled rotten. The magnificent landscapes and desert scenery of the state’s wealth of national parks are coupled with some cool events and funky bars in the state capital of Salt Lake City, the gateway to Utah’s national parks and also to its fantastic ski resorts.

For a long time, the wealth of tourist activities in Utah was very much an unknown. Today, however, the state receives millions of visitors every year from home and abroad. Unless you are driving across the country, the best way to get to Utah is by airplane to Salt Lake City. If you are coming from Europe, remember to apply for the ESTA visa waiver scheme prior to flying from your home country. This fabulous ESTA guide provides the A-to-Z of how to apply to make the whole process as simple as possible.

Now, without further ado, let’s get into our definitive list of the things no visitor to Utah should ever even contemplate skipping.

As we mentioned in the intro, Utah is replete with some of the most spectacular national parks in the country. We cannot fit them all on this list, so we have chosen three of our personal favorites, the first of which is Arches National Park.

A trip to Arches National Park is akin to what an astronaut must feel when first stepping out onto a new planet. The park is replete with thousands of otherworldly sandstone arches and other rock formations that, when caught in the right light and shadow, give the impression of the existence of something much greater than ourselves.

In southern Utah lies another of the state’s magnificent national parks, Bryce Canyon. The park is known for its famous hoodoos (pinnacle-shaped rock formations) that tower from every buttress in the area. Formed by erosion over hundreds of thousands of years, these hoodoos give the impression of a congregation of long-gone ancestral beings that watch over the park and anyone in it.

All that most people know about Salt Lake City is the seat of the Church of Jesus Christ of Latter-day Saints. But while many people are enthused to learn more about Mormonism and the mysterious settlers that chose to live out here in the desert, Salt Lake today has much more to offer than visits to the stunning Temple Square.

The city itself is set against the awe-inspiring backdrop of the snowy Wasatch and Oquirrh mountain ranges, whose snowy peaks can be seen all year-round from anywhere in the city. Salt Lake is the gateway to Utah’s national parks, and the tourism industry that has sprung up here in recent years has led to an influx of younger people. Downtown now has a thriving arts and music scene as well as numerous buzzing café and bars.

Zion National Park takes its name from the Hebrew word for “refuge”. But while it was once maybe the best-kept secret in the United States, the park today is now one of the most visited in Utah. People flock from far and wide to experience the natural bounty of the park with its iconic orange-colored Zion Canyon. The spots to catch the best views of the canyon are either from the top of Angels Landing or from the other side of the Virgin River.

Only 35 miles from Salt Lake City is one of the country’s best ski vacation destinations. Park City is a major attraction for skiers and snowboarders during the winter months. It is close to two premier ski resorts, each with a fantastic range of slopes for all levels and abilities. The skiing is so good here that it is no surprise that the 2002 Winter Olympics were held just down the road, and the US Ski Team also practices at a facility nearby.

Park City is great for winter sports fanatics, but there is plenty to do for other people too. Check out the High West Distillery and Saloon for a spot of cheer that will beat away the cold.

There is so much to do in Utah that writing this list has been a challenge. However, by visiting at least a few of the places, you are sure to have a great time in one of the United States’ most stunning states.