Yet to play Age of the Gods Norse? This new series of slot games invites you into a world of gods and goddesses, monsters and giants, for the chance to win huge jackpot prizes. To celebrate its release, we’ve teamed up with the online casino bgo.com to introduce you to their 6 favourite characters from Norse mythology. From the ruler of Asgard to the ruler of the underworld, check them out. 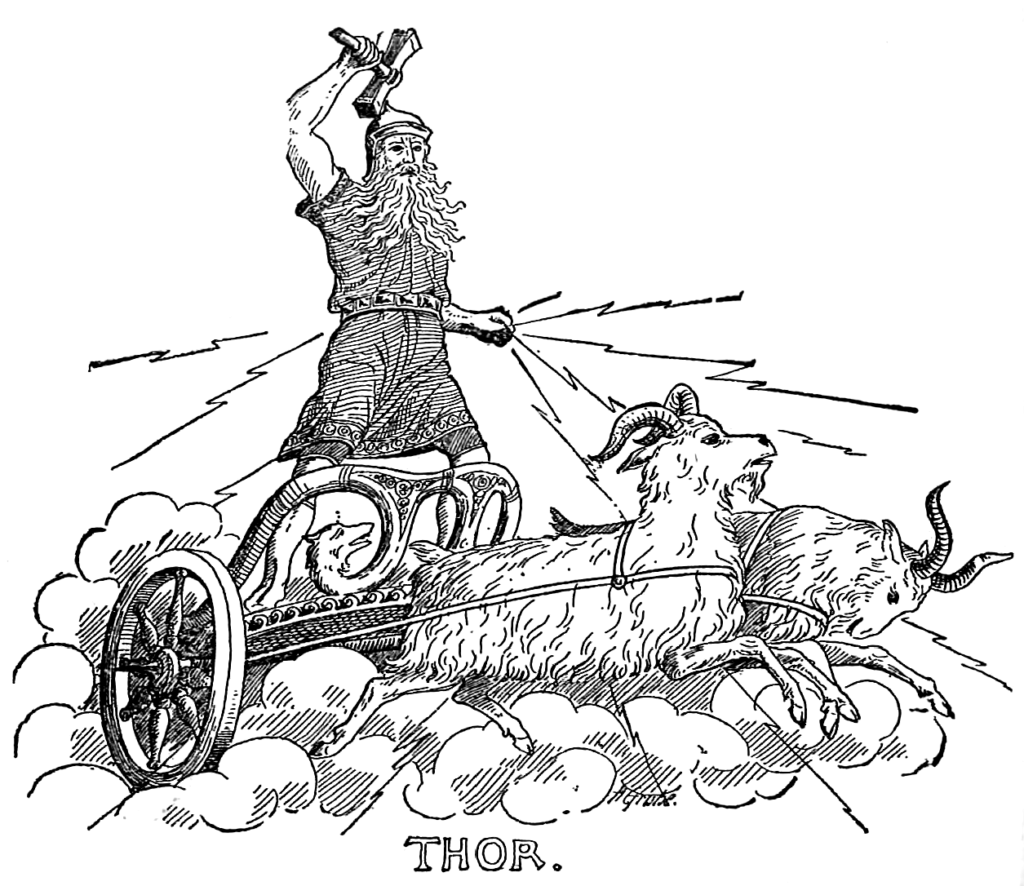 Ruler of Asgard, Odin is without doubt one of the most important gods around. You’ll often hear him referred to as the ‘All Father’. A shaman-like figure of wisdom and magic, he’s usually pictured as a long-bearded, one-eyed fellow. On his shoulders sit his ravens, Huginn (‘Thought’) and Munnin (‘Memory’), who are said to fly around the world collecting information for their master.

No one pulls pranks like Loki. From messing with Thor’s hammer to cutting off the goddess Sif’s hair, the god is known around Asgard for his tricks. Though he’s often loved for his playfulness, there is a sinister side to Loki. In fact, he’s responsible for bringing Jormungand, the giant serpent who kills Thor, and Fenrir, the wolf who kills Odin, into the world.

Thanks to countless appearances in movies and comic books, everybody knows Thor. Brave, loyal and easy on the eye, the god of thunder is everything a warrior aspires to be. He would stop at nothing to defend the Aesir gods from giants and enemies. You’ll never see him pictured without his mighty hammer, Mjöllnir, one of the most powerful weapons in existence.

Whilst Greek mythology has Aphrodite, Norse mythology has Freya. The goddesses of love, beauty and sex attracts admiring glances from gods and giants alike. She’s a fan of jewellery and isn’t afraid to use her good looks to get what she wants. One of her most treasured possessions is her necklace, Brísingamen, which she won by seducing dwarves.

Thought your mother was a smother? Just wait until you hear about Frigg. Queen of the Aesir and wife of Odin, she’s the goddess of marriage, motherhood and domestic arts. She’s known for going to extreme lengths to protect her son. She once took an oath from elements, metals, stones, trees, sicknesses, poisons and beasts that they would not harm her precious Balder.

Daughter of Loki and the giantess Angrboda, Hel is named after the underworld she rules. She spends her days and nights guarding the dead. So, it’s hardly surprising she’s a gloomy figure. She’s usually pictured with an unhappy face and ghost-white skin.