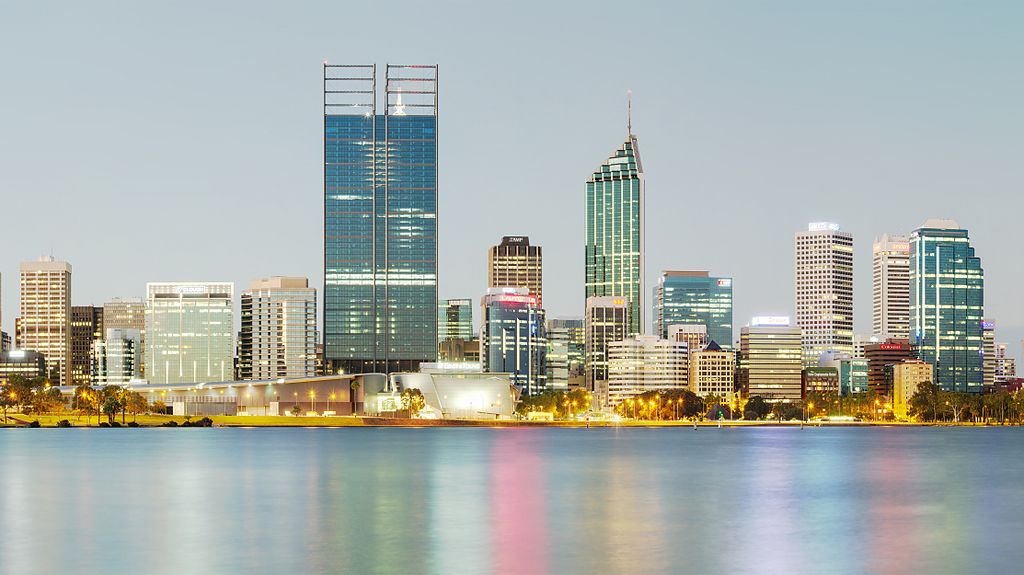 In Australia, much is said about the cities found along the eastern coast of the continent. Sydney, Melbourne and Brisbane get plenty of attention, but other cities in the country tend to slip under the radar. In this article, we will shine a light on the Western Australian capital of Perth Australia, a distant but