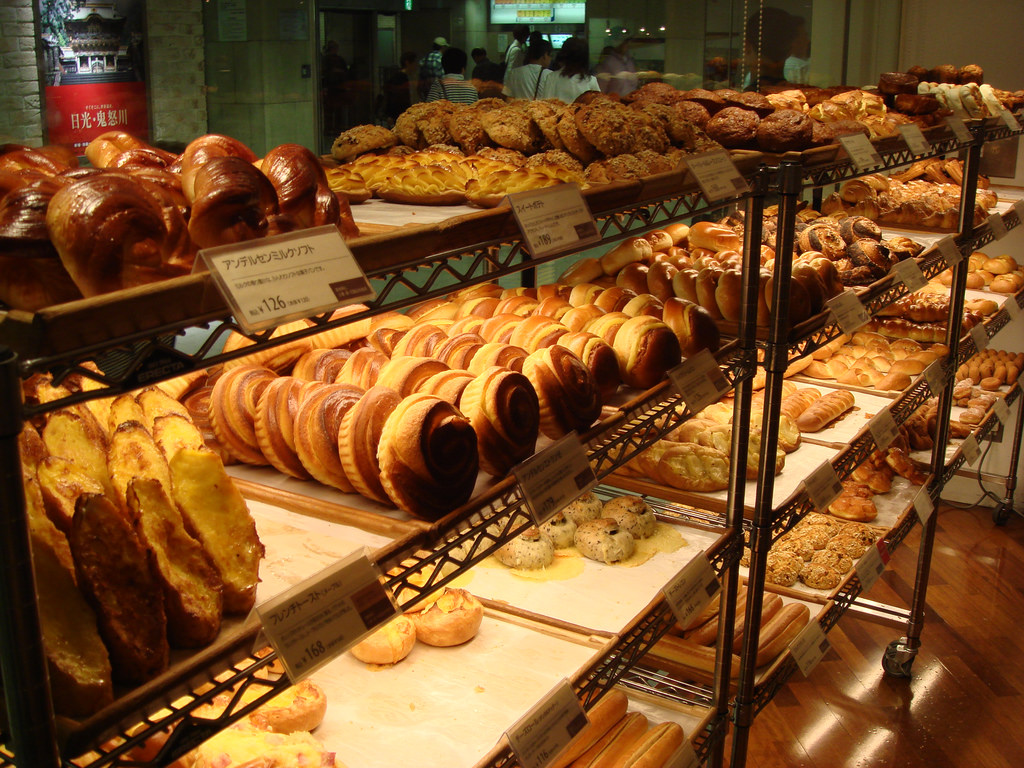 More than ten years ago, the cupcake craze began, and catapulted a century’s old baked desert served primarily at children’s birthday parties, into a worldwide phenomenon that has seen cupcake baking shops pop up in places as far abroad as Israel and Thailand. Now cupcakes are not just for kids. They are enjoyed by all