Some Common Reasons for Mergers and Acquisitions 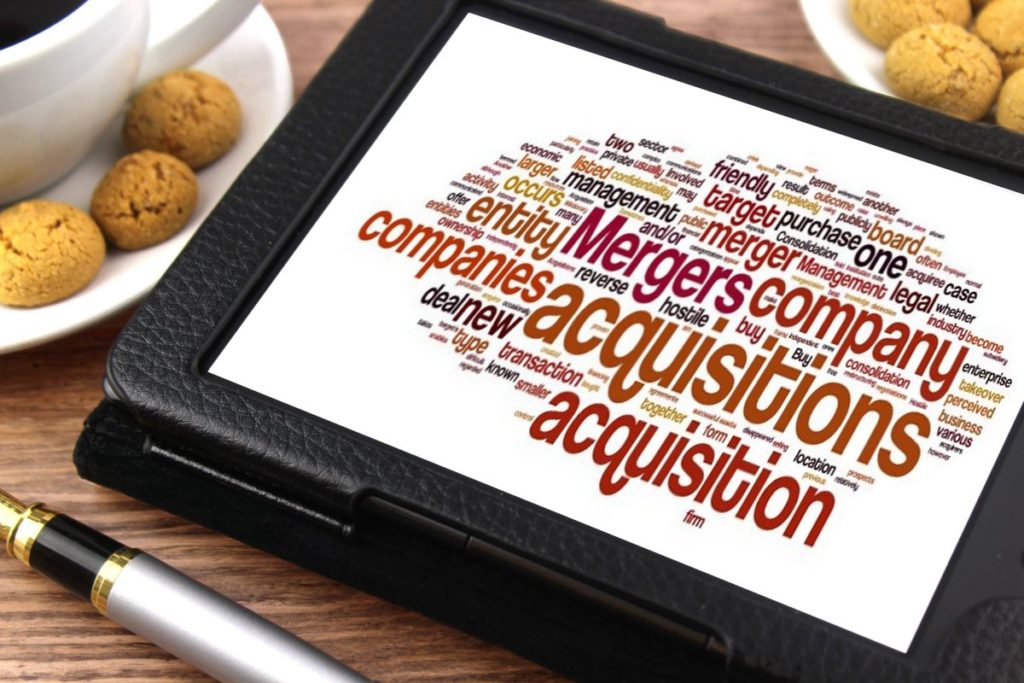 Mergers and acquisitions are fairly common in the business world and involve either the combining of the assets of two or more companies (merger), or the purchase of one company by another (acquisition). Acquisitions are also sometimes referred to as “take-overs” but this image gives a sense of a hostile action by one company towards another. This may indeed be the case (as in “hostile take-overs”) but more often acquisitions are negotiated by partners who are equally interested in striking a deal. For sellers looking to merge or be taken over by another company, the challenge is to find the right buyer – in this case, motivated sellers can contact a company like Generational Equity Reviews for assistance. Here are some of the common reasons why a company might be interested in merging or acquiring another.

To Achieve Economies of Scale – this is an economic term that refers to the fact that generally speaking a single large company is able to produce more efficiently than two smaller companies because it avoids the duplication of costly production components. This may especially be the case when there is a large infrastructure requirement to operate the business – for example, if two cell phone companies are each going to be able to provide national coverage, they will each need to build thousands of towers. This duplication of effort and expense is the sort of thing that a single cell phone company would be able to avoid. This savings can be generated in any area where more than one company is duplicating the efforts or processes of another.

To Increase Market Share – sometimes, a business will be motivated to purchase another business in order to eliminate the competition and to increase its share of the market to increase profit and perhaps also gain control of the competitor’s proprietary processes or technologies.

To Reduce Tax Burdens – companies facing a high tax burden are able to purchase unprofitable businesses and then use that company’s losses as a deduction in order to reduce their own taxes. There are limits on a company’s ability to do this, however.

To Diversify – there are many reasons that a company may be interested in diversifying its profile. Perhaps it is interested in expanding its current products or services into new geographical markets and will be looking to merge or acquire a company similar to itself. It may also be wanting to expand the services or products it provides in order to “hedge” against declines in its own industry. A classic example would be the diversification of tobacco companies into areas as smoking has declined.

To Cross-sell Complimentary Products – the classic example of complimentary products is hotdogs and ketchup; if the sale of one goes up, the sale of the other is also likely to go up as well. Companies may be motivated for this reason to acquire companies that produce complementary products so that they are able to capture that expanded “ready-made” market or customer base.

These are just some of the many reasons that one business may be motivated to merge with or acquire another. 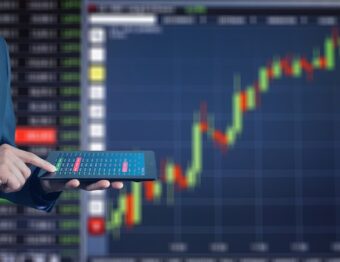 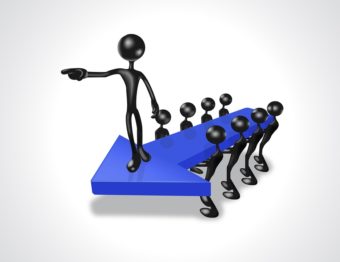 4 Tips for Unmasking Your Vulnerability Being A Leader
August 7, 2019