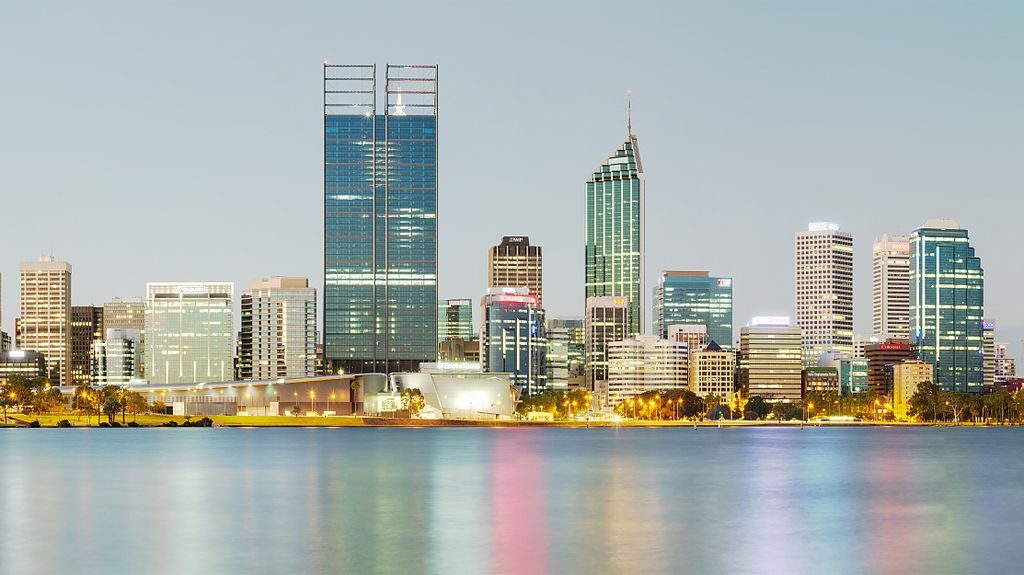 In Australia, much is said about the cities found along the eastern coast of the continent. Sydney, Melbourne and Brisbane get plenty of attention, but other cities in the country tend to slip under the radar.

In this article, we will shine a light on the Western Australian capital of Perth Australia, a distant but thriving city that has a backyard that is the envy of many other places around the world.

How to get there

Despite the fact that Perth is the world’s most isolated city with a population of over one million people, it has a number of excellent air connections from around the world. Direct flights are available from across Asia and Oceania, with those traveling from further away having easy connections through cities such as Dubai, Singapore and Hong Kong.

If time is on your side and cash is of no concern to you, consider taking the Indian Pacific. One of the world’s most iconic rail journeys, it departs Sydney and arrives in Perth four days later. Boasting the best luxury amenities money can buy, you’ll cruise in comfort while taking in the countryside of Australia in a manner that cannot be enjoyed from 40,000 feet.

How to get around

Despite being a long way from other major cities, the infrastructure for getting around Perth is as up to date as you would expect in any first world country. Budget travelers will be happy to know that there’s an extensive network of buses that allows easy transport to most places in Perth, and within the core, fares are often free of charge.

Access to the far-flung suburbs is available via commuter train, and if your destination is not convenient to any of these options, you can always hire a car. If you have money to spare and are image conscious, seeking out limo hire Perth is what you will want to do.

For limo hire in Perth visit Limousine Royalty, as they are a well-known company in this tightly-knit city.

Perth may be situated in an isolated part of Australia, but that doesn’t mean that there isn’t anything to do in this part of the country. In a country full of postcard perfect beaches, the Perth region has some of its best ones. If you don’t believe us, go on a day trip to Rottnest Island, as there are plenty of white sand beauties to be found here.

In the sea side port of Fremantle, its former maximum security prison is now a noted tourist attraction due to its unique architectural design. With plenty of art on display and tours of the former cell blocks available, it is well worth a visit.

Further afield, there are plenty of world-class wineries that thrive in the fertile farmland that surrounds Perth. By organizing limousine hire Perth, you can ride from vineyard to vineyard in style while conserving time and ensuring safety.