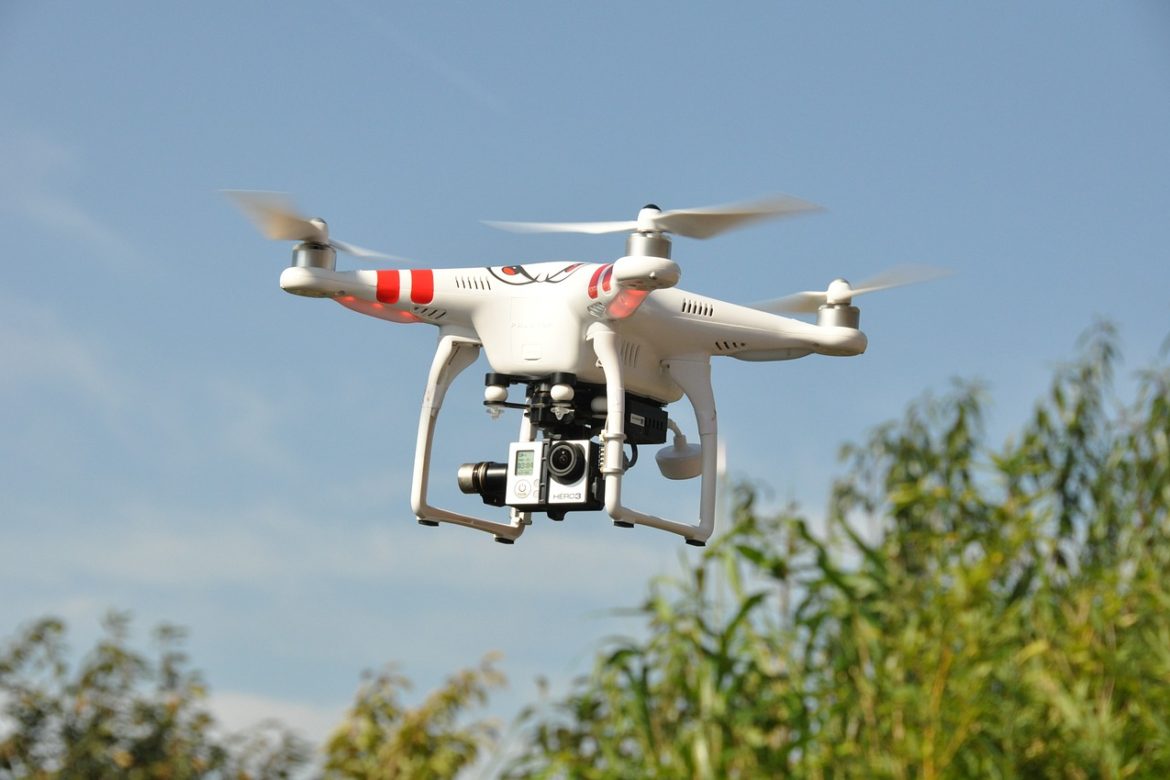 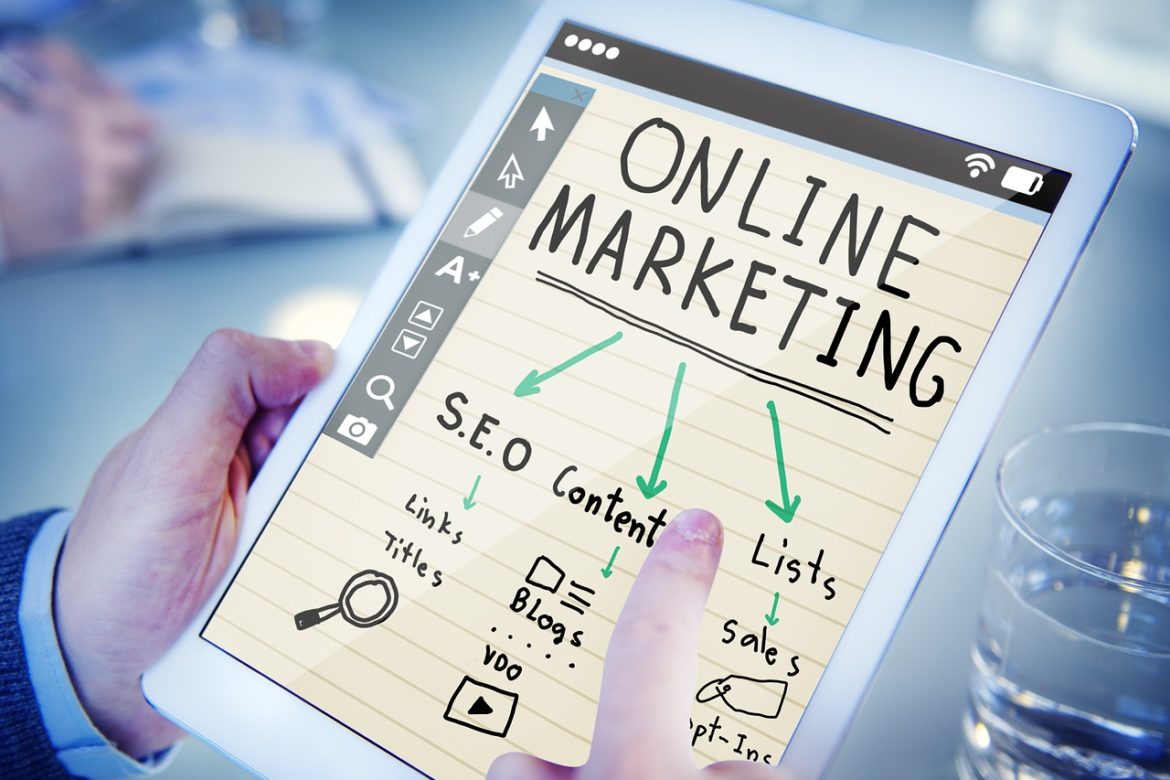 Pay per click – PPC – management is a type of online advertising. Essentially, you pay so that you are sure that you only reach your potential clients. While it is a very effective type of online, it only works if you know what you are doing. All too often, people go about it alone

Innovation Software and How it Helps Your Organization 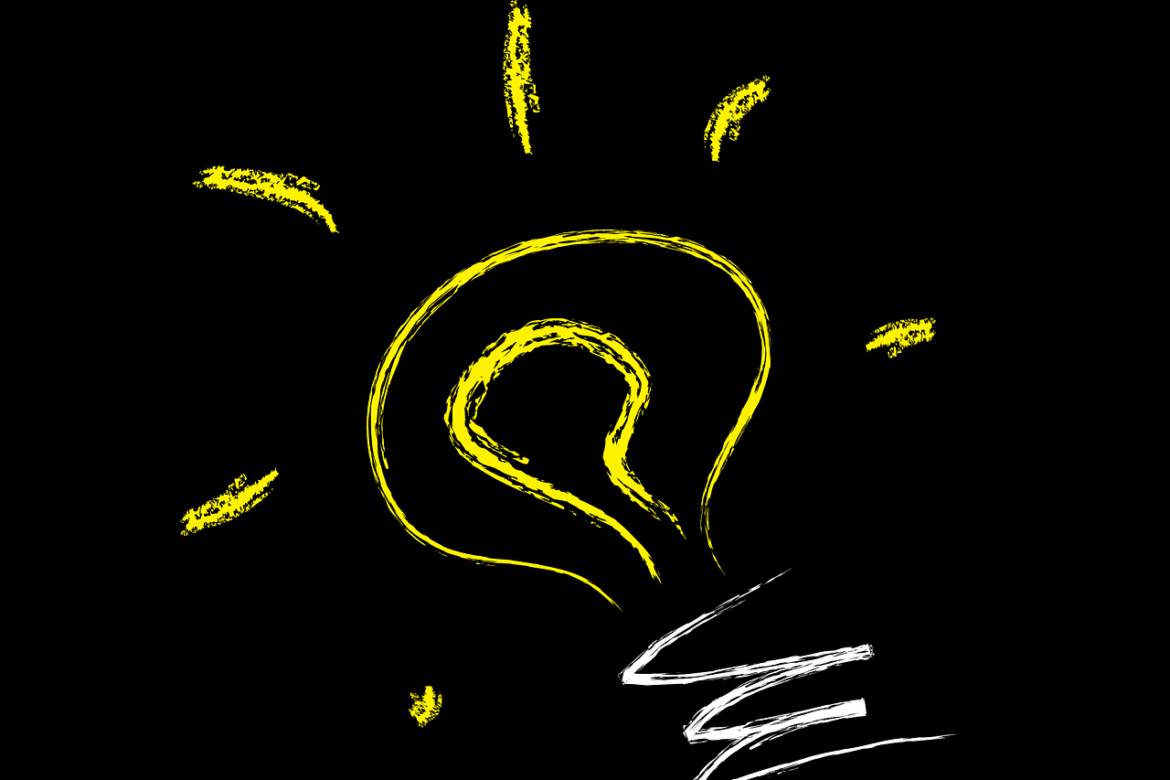 Have you ever thought about using innovation software to help you improve your business? Many companies have, but then turn away from it due to the cost of the software itself. However, they do not consider the potential return on investment (ROI) that they could achieve. There have now been a number of studies that

Has Farming Become one of the Most Modern Industries Around? 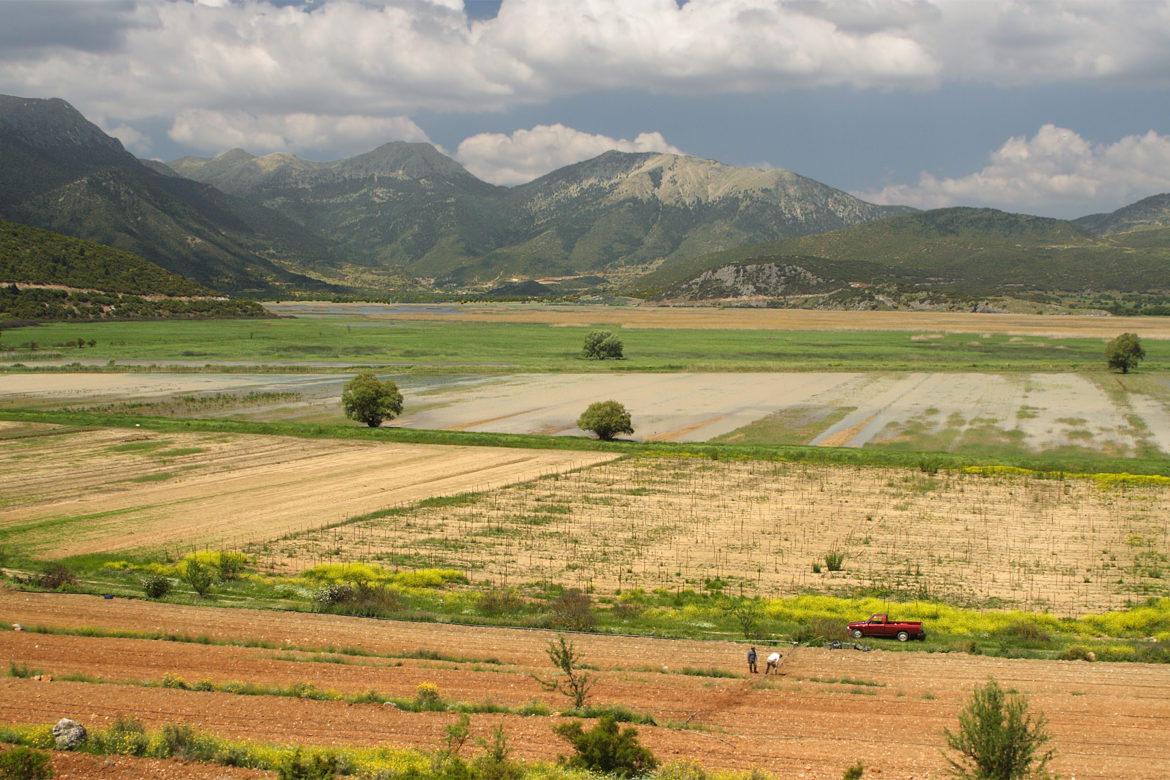 While it’s certainly not fair to say that the agriculture industry has become something based on Minority Report, few people realize the extent which technology has played in it. This is an industry which now relies heavily on technology and the days of workers slogging away aren’t necessarily long gone, but they have changed significantly.

What Skills Do You Need to be a Successful Leader 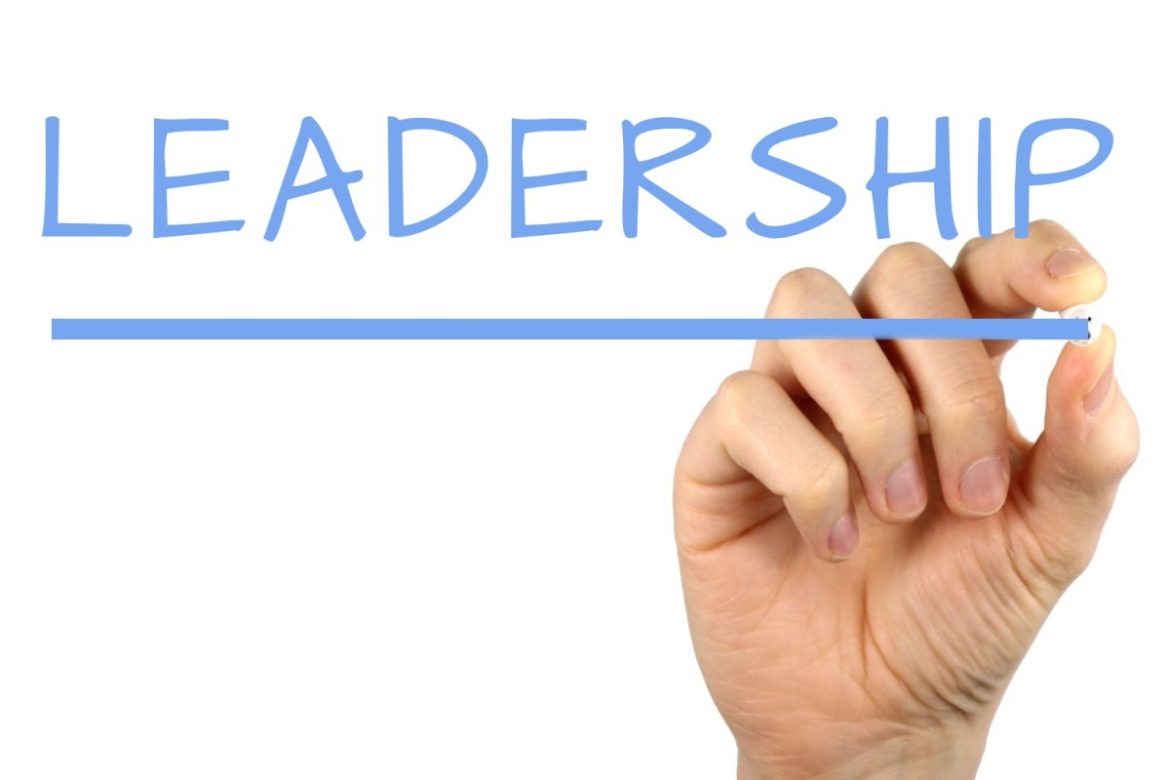 There are two types of leaders in this World, successful leaders, and leaders who have become comfortable in their position. Of the two I am sure that you would prefer to be a successful leader as opposed to someone who worked hard to get the position but then took their foot off the gas. If

A beginner’s guide to mobile marketing 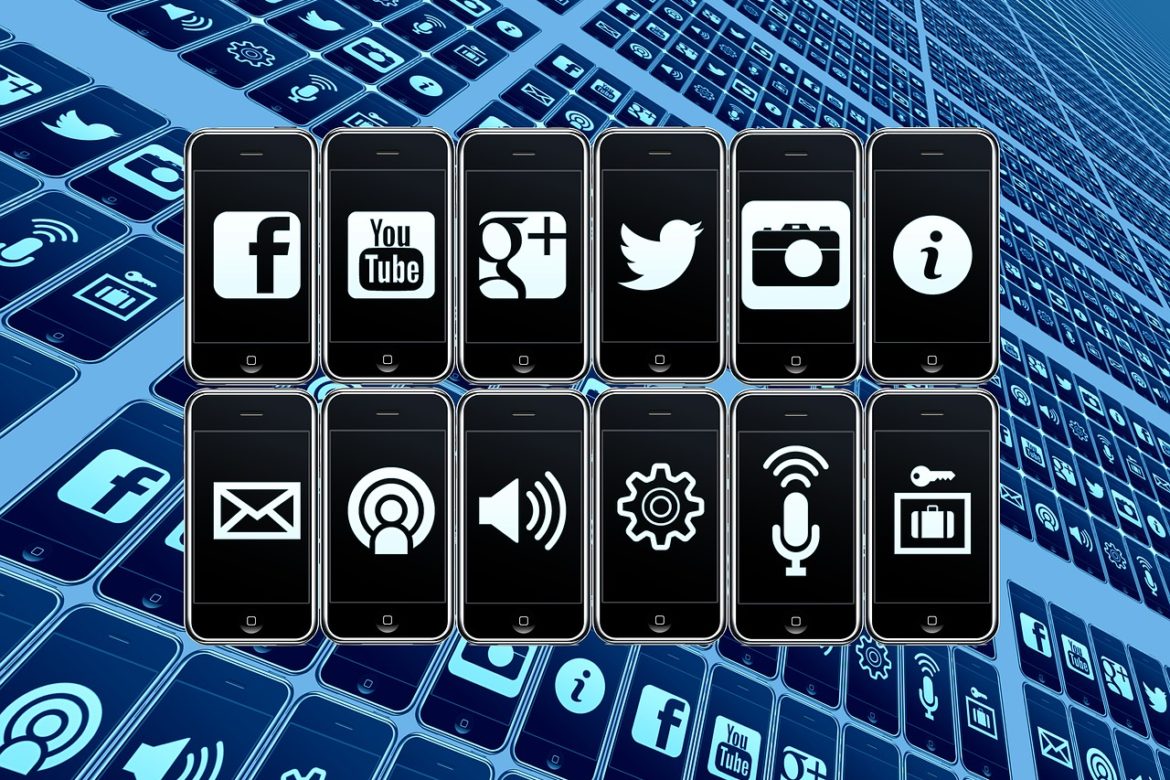 If you are just starting up a business, we hope that you understand how important marketing is to its long-term success. In essence, marketing is the art that brands and businesses use to induce their target market to check out their products. Open your eyes: marketing is everywhere in this world, as it is hard

5 Habits that Will Get You a Better Reputation 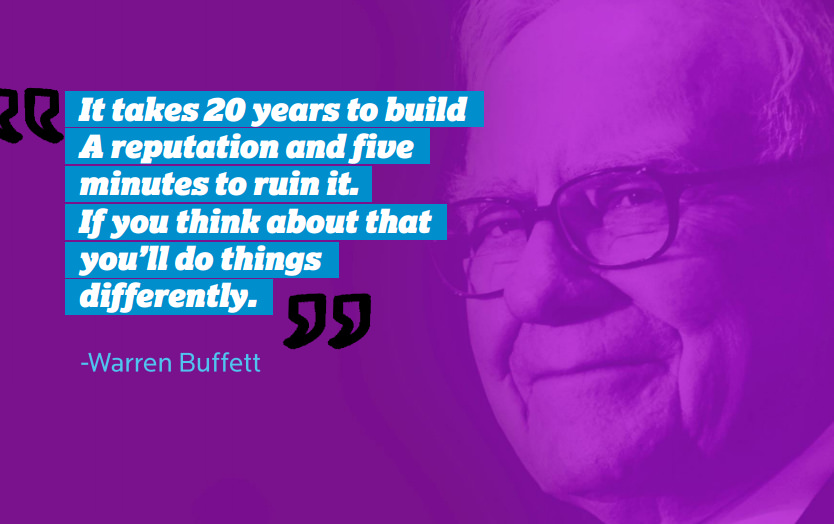 How Does Modern Equipment Benefit Your Business?

The truth is that most businesses these days have a story that involves old or outdated office equipment that isn’t up to the current standards or the job it is assigned to do. This worldwide reality is a repeated story, despite the fact that modern businesses simply cannot function without the help of technology, and

Tips for Grads: How to Stand Out in a Job Search 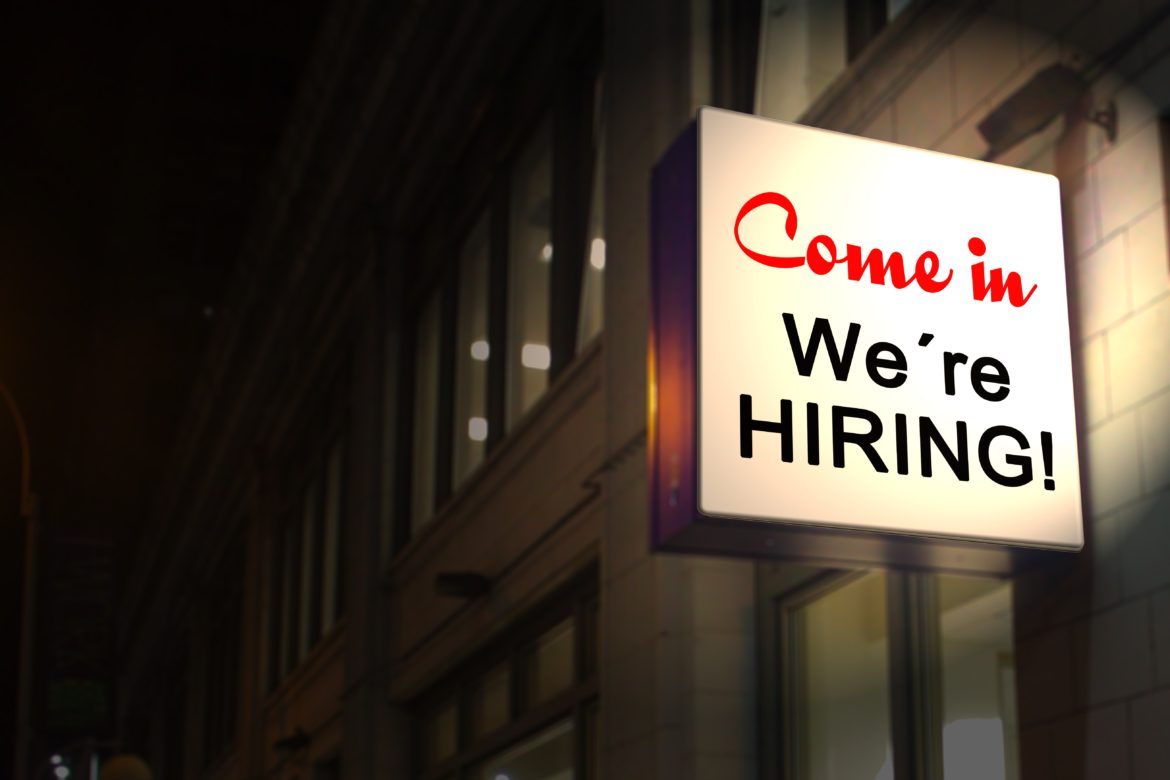 Recently finish up school and looking to score the job of your dreams? Whether you are fresh out of high school, college, or graduate school; here are some tips for grads on how to stand out in a job search. Revamp Your Resume Your resumé is usually the first way a potential employer will interact