The Benefits of Medical Marijuana 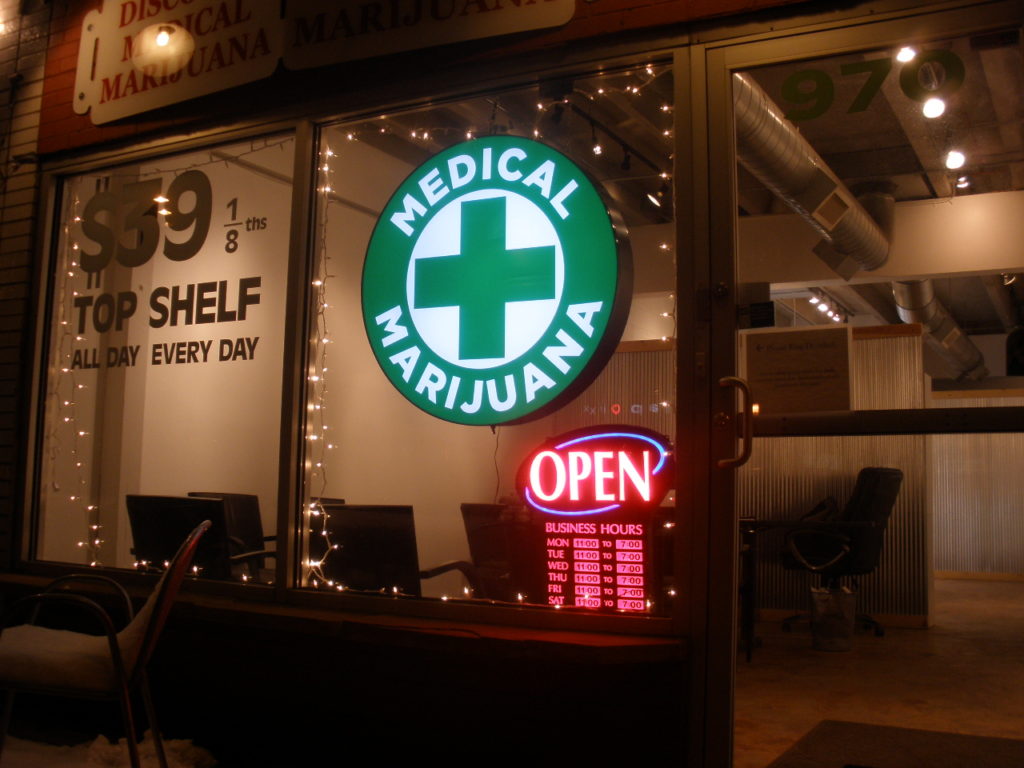 More and more studies are being conducted into the medical benefits of using marijuana or cannabis. So far, it is known that neuropathic pain in particular can be significantly reduced. Furthermore, patients who have a reduced muscle mass, and who also experience muscle spasticity, have found that it helps to improve their calorie intake. This includes people who suffer from multiple sclerosis (MS). And it doesn’t matter what method you use to consume the cannabis.  You can ingest an edible, use a beaker bong or even a vape pen. Because of these documented medical properties, many states are now accepting marijuana for medical use, and it is increasingly easy to find a marijuana delivery service. But which illnesses does cannabis actually help with?

It is known that marijuana significantly lowers the feelings of extreme nausea, as well as pain, that is associated with chemotherapy. Various integrative oncology professionals, as well as other healthcare providers, believe that using medical marijuana greatly increases their patients’ quality of life, helping them to sleep and stimulating their appetite. Additionally, it is believed cannabis has antitumor properties.

Some 31 million people in this country suffer from osteoarthritis or rheumatoid arthritis. These illnesses affect the joints, restricting normal movement and causing swelling. Western medicine has actually used marijuana in the treatment of problems with the joints and muscles since the early 18th century. This is because it modulates the immune response, is anti-inflammatory, and has analgesic properties. Through research, it is now known to be a very effective pain relieve in conditions such as connective tissue, hip, and joint conditions, including rheumatoid arthritis. Additionally, cannabis is a great supplemental therapy, increasing the effectiveness of non-steroidal anti-inflammatory drugs (NSAIDs) and opioid painkillers. Through cannabis, morning stiffness and inflammation is significantly reduced.

Around 350,000 people in this country suffer from MS, a painful, debilitating, and progressive condition. It is a neurological disease that affects young adults, with patients usually being aged between 20 and 40. It is most common in women. Exactly how the disease affects the central nervous system various from one patient to the other. However, most experience muscle spasticity, which means they feel pain and lose function. Preliminary studies have shown that MS sufferers who use cannabis have noted tremendous improvements in their tremors and muscle spasticity. Additionally, cannabis slows down the autoimmune response that is the pathogenic process of multiple sclerosis. Lastly, people with MS regain eyesight, speech, balance, and bladder control.

The debate on whether or not marijuana should be used as a medical product across the board continues to rage. While few would suggest it does not have medical benefits, there are also some significant concerns about it. One of these concerns is that there is no knowledge on dosage that is required, and that different plants have different potencies. Stronger does not necessarily mean better, however, and because cannabis has a high potential for abuse, there is a concern that those who have a prescription simply pick the strongest bud, or the one that has a name they like the most, which may not necessarily be the right one for them.