5 Minor Crimes that can result in Jail Time 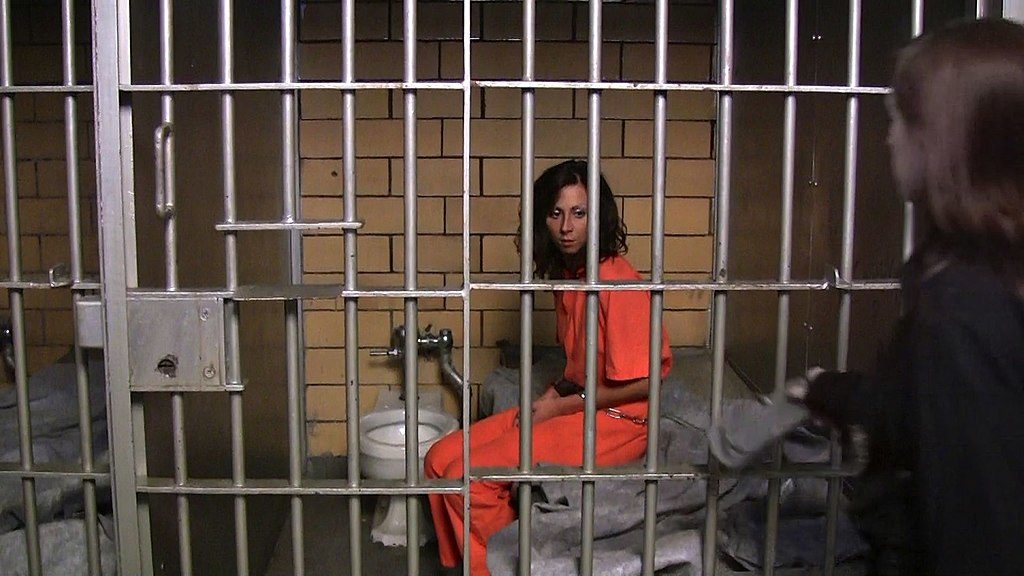 Sometimes we take little risks assuming they are not important or won’t be picked up on, but this is not always the case. Many people get caught up in court-cases which involve something as simple as lying on a credit card application. Offenses like this are not only punished with large fines but in some cases even jail-time. If you are unfortunate enough to get caught up with something like this or even something more serious criminal lawyers in Parramatta might be able to help.

Here we look at 5 seemingly harmless or minor crimes that can result in Jail time.

Lying on your Credit Card Application

Deliberately giving incorrect information on something like a credit card application may seem harmless, but is one of the minor crimes that can actually result in serious consequences.

It may sound ridiculous but something as small as lying about your age and income can see you charged with theft and deceptions. If your caught doing this charges range from fines up to community and shockingly even jail time!

While it’s very unlikely you that will be taken so seriously resulting in prosecution it is still a risk? Fines are bad enough a punishment as they are which can lead to debt problems. Plus you never know you might be that person that is used to set an ‘example’ by the law.

Graffiti is becoming less tolerated worldwide. Governments are cracking down. In countries like Australia, The United Kingdom and the US Graffiti can result in serious jail time. In New South Wales in Australia the maximum punishment for maliciously damaging property is a whopping 5 years in prison!

Now Graffiti can be quite impressive, hence the term ‘street art.’  It can bring a place to life. But this isn’t your responsibility and it is strictly forbidden unless permission has been given. In fact people must be careful even before committing the crime. Simply having an item such as an Aerosol Spray on person that could be used for graffiti could result in a fine of $1100 or 6 months  in Jail.

It is considered parents responsibility to get children to school. Now don’t worry! Your not going to get locked up if your kids skip a day or two off school. But long term truancy is considered a crime. In Australia this currently results in big fines up to $5000 but over the pond in the UK parents can face up to 6 months in prison!

Disputing your own credit card charges

Now this is a tricky one, it’s often hard enough trying to keep track of all the incoming and outgoings on your credit card with day to day life without worrying about making a mistake. When a consumer buys something online and then goes onto contact the card issuer to request a refund it is called Charge-back fraud. It’s often difficult to recognize transactions when they use a third party name, so mistakes are common. But if the retailer can prove the transaction and they suspect you are lying there can serious consequences that go as far as jail time!